Oscars, they may not be, but that doesn’t mean the outfits worn on the red carpet were any less exciting. In fact, a few of the looks worn at the 2012 Independent Spirit Awards were far better received at MFL HQ than some of those from yesterday’s Academy Awards. Is it because the attendees are so desperate to get it right on the Oscars red carpet that they hold back or play it safe?

Granted The Oscars wouldn’t be the best place to wear a jumpsuit a’ la Kate Beckinsale or a short suit a’ la Michelle Williams, especially when it’s the best excuse to get dolled up in your finest Cinderella gown, but it certainly would break the mould, wouldn’t it?

Take a look at some of our favourite looks from the 2012 Independent Spirit Awards, which include Michelle Williams showing off her tiny frame in a Louis Vuitton suit and accessorising with possibly our favourite clutch bag ever courtesy of Olympia Le-Tan and Elizabeth Olsen looking angelic in a bedazzling, Antonio Berardi number. 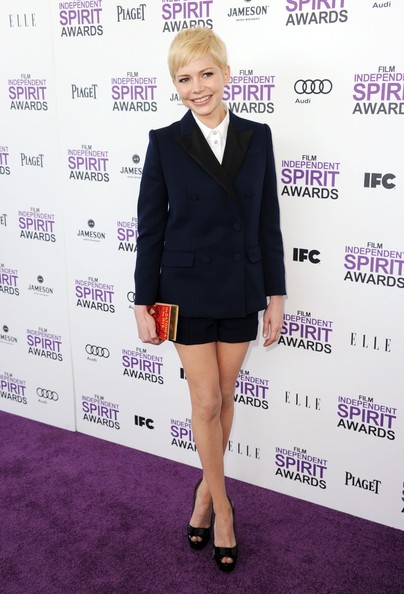 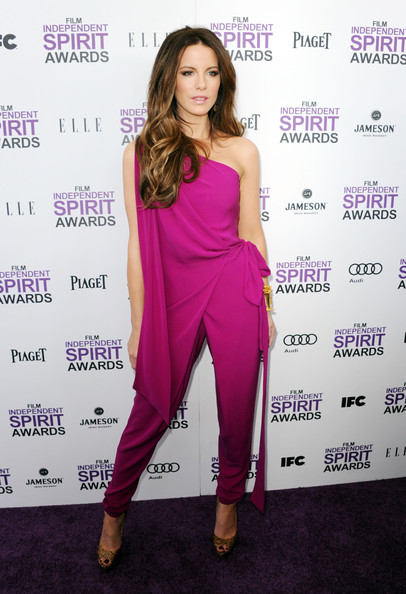 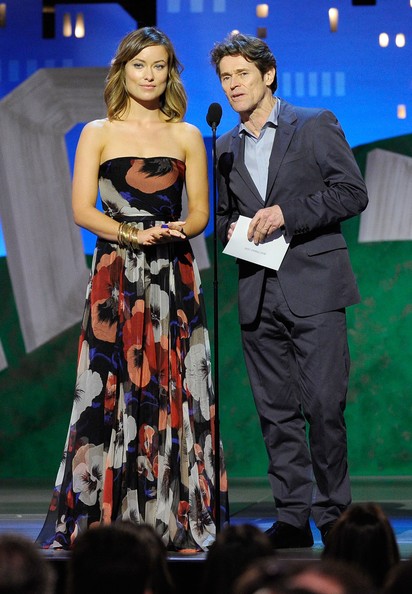 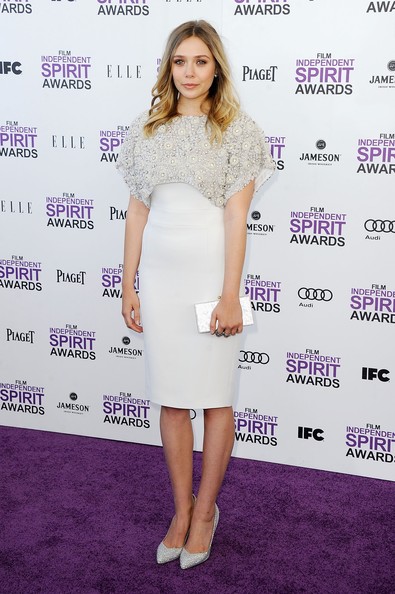 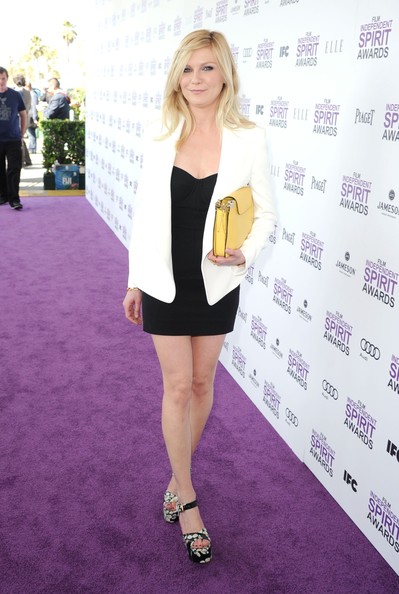 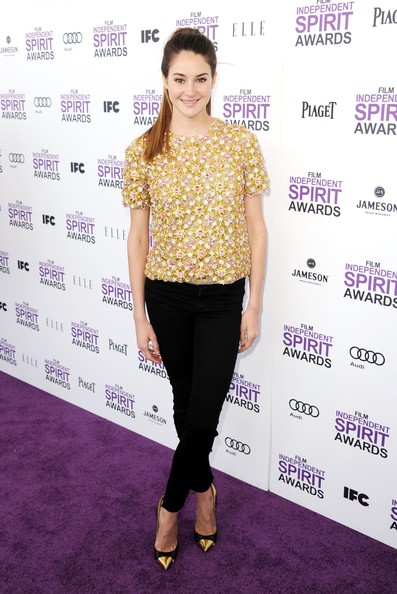 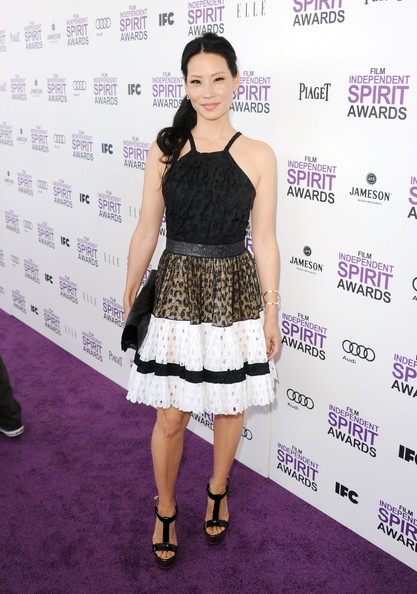 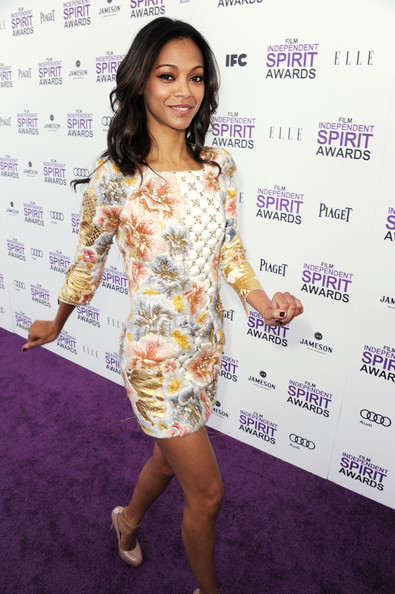 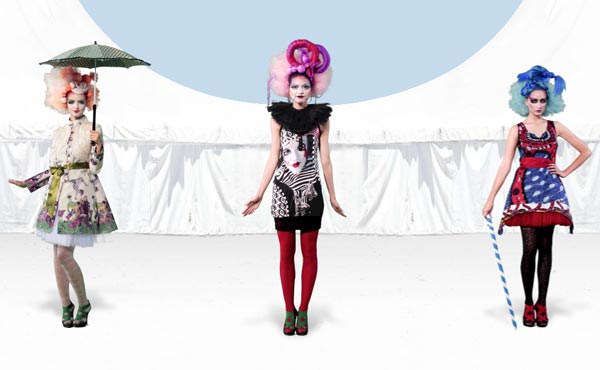 Our Desigual winner announced, plus how to vote!