Kanye West has been in the press even more than usual these past few weeks what with his rumoured relationship with Kim Kardashian, but that’s not what is ruffling the fashion world’s feathers.

Not only has Kanye West name-dropped Anna Wintour and Anja Rubik in his new song Theraflu, but he’s also referenced PETA… and the organisation isn’t too happy!

“Tell PETA my mink is draggin’ on the floor,” Kanye raps, we assume in reference to all the fur in his debut and sophomore womenswear collections. Understandably, PETA wasn’t impressed…

“What’s draggin’ on the floor is Kanye’s reputation as a man with no empathy for animals or human beings,” Dan Mathews, a spokesperson for PETA said. “He’s a great musician but doesn’t seem to have the fashion sense to design anything more than caveman costumes.

“We keep hoping that one day he’ll find his heart and join evolved style icons – including Russell Simmons, Pink, and Natalie Portman – who have dropped animal skins.”

Do you think Kanye West’s song was insensitive or do you think PETA is overreacting? Let us know! 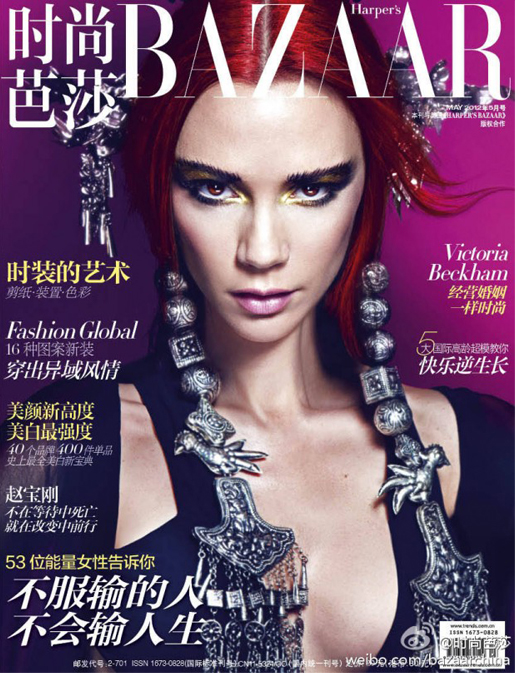