Perhaps the biggest news this week, and possibly even month, comes from the House of what was formerly known as Yves Saint Laurent. Newly appointed creative director Hedi Slimane will be changing the name of the iconic brand to ‘Saint Laurent Paris’. Read more here!

We all thought Alexander McQueen’s retrospective Savage Beauty would eventually be heading to the V&A in London but apparently that won’t be happening now – sad face! Read more here!

George Michael has apparently asked Kate Moss to make a cameo in his new single, White Light. She may have to share the screen with a zebra though… Read more here!

J Crew is opening in London

The Olympics will be well and truly over in 2013, but another thing you can look forward to if you’re coming to London is the opening of its first J Crew store! Read more here!

Dolce and Gabbana do childrenswear

Domenico Dolce and Stefano Gabbana are working on a childrenswear line – and it’s going to be an extension of their mainline Dolce and Gabbana collection, so lots of matching mother and daughter opportunities available! Read more here!

Karlie Kloss and Joan Smalls are the new faces of fashion

Hot young models Karlie Kloss and Joan Smalls have been dubbed the new faces of fashion by W Magazine. They both appear on individual and very stunning cover for the mag’s July issue. Read more here!

Some hot autumn/winter 2012 ad campaigns have been dropping this week… Prada showed us its ‘video game’ inspired pictures, while Karlie Kloss got dark, moody and sultry for Jean Paul Gaultier’s campaign. Lindsey Wixson reprised her role as Mulberry girl and is posing alongside some hairy creatures for the British brand’s latest set of ads. 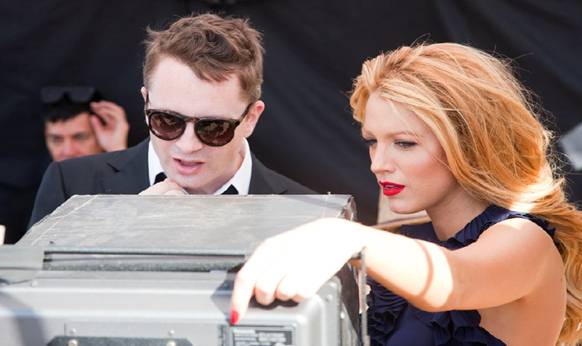 Blake Lively is the face of Gucci's new fragrance 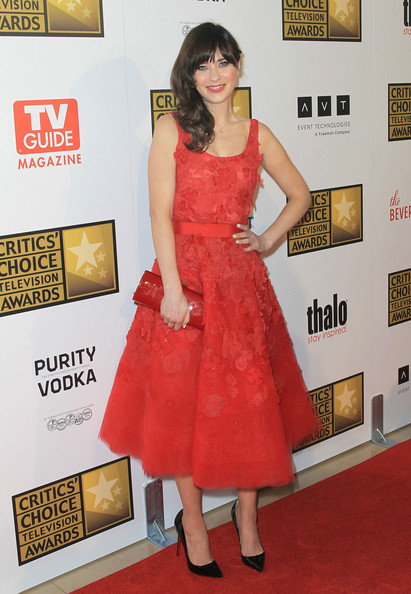