According to the New York Post, H&M has signed Lana Del Rey to be the face of a brand new advertising campaign which is reportedly going to be shot in New York.

Akin to all H&M rumours though, nothing has been officially confirmed…

“There is always a lot of speculation on our upcoming campaigns and collaborations and we do not like to comment on rumours,” a spokesperson for H&M told British Vogue. “We have lots of exciting H&M campaigns coming up this autumn and we will announce these at the start of the new season.”

H&M does indeed have a lot of exciting stuff lined up these next few months. We’re already looking forward to the Maison Martin Margiela for H&M collaboration, as well as that OTT Anna Dello Russo accessories line, but Lana working with one our fave high street stores really would be the cherry on top!

Lana has been signed to Next Model Management after all, so it would be nice to see her do some posing!

Do you think the Video Games singer would make a good ambassador for H&M? 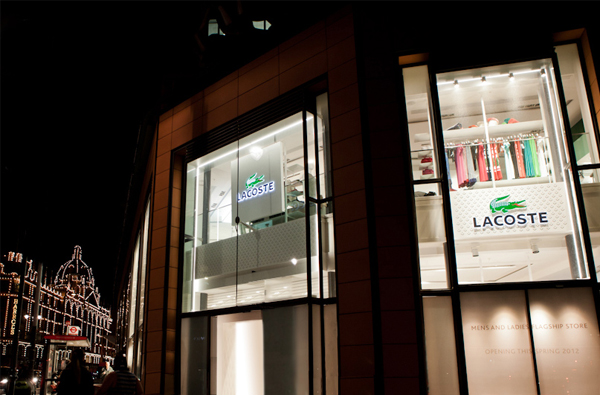 Largest Lacoste flagship in the world opens in London! 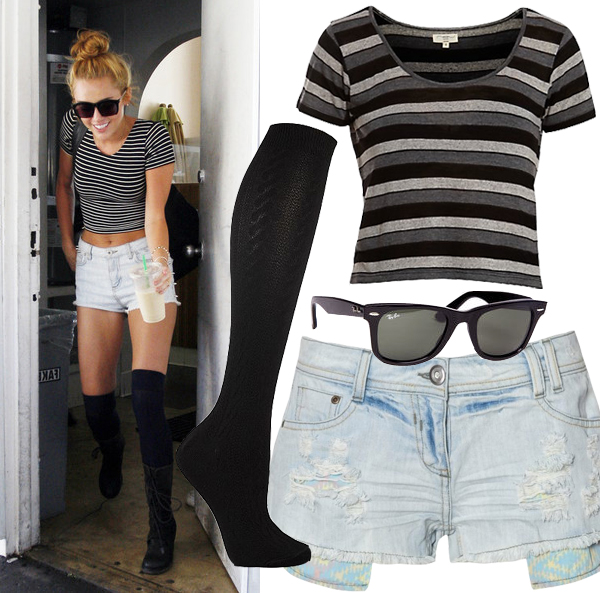