Ever since it got a new editor-in-chief last year, Vogue Paris has been mixing it up with some subtle new change here and there.

However, the magazine has undergone an image overhaul for the September issue, revamping various factors such as remodelled typography, brand new names for each section and a new fashion opinion column which we can’t wait to sink our teeth into.

“In anticipation of a shift in the mentality and behaviour of its readers, Vogue has taken the decision to revisit the way it presents itself, without changing the fundamentals,” reads a press release. “A new layout, and new section organization have been designed to provide this iconic magazine with greater harmony, and better readability, rhythm and femininity, as befits the leading women’s fashion title.

“Over and above the magazine, Vogue Paris is a truly international multimedia brand with influence and style, that constantly works to inspire and inform a powerful community with which it shares common values and aspirations”

And to celebrate the make-over, there’s not one, or even two, but three (!!) cover stars for the September issue; Lara Stone, Kate Moss and Daria Werbowy can all be found striking a fierce and fabulous pose in the same Dolce and Gabbana dress… but which girl rocked it the best? 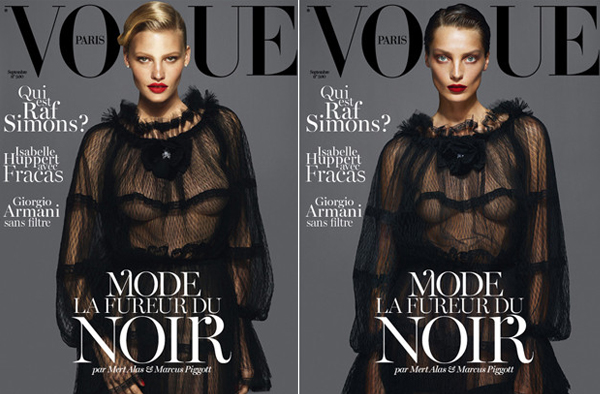 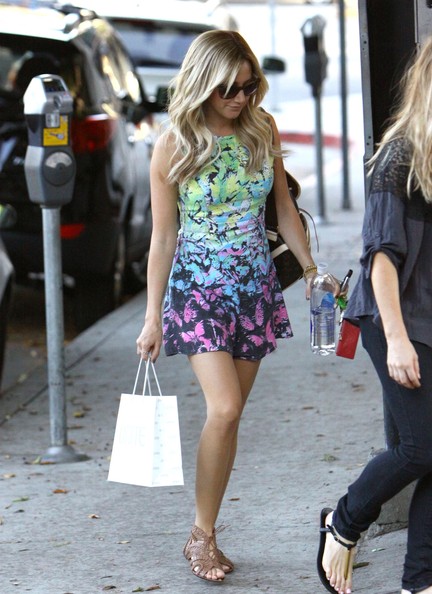 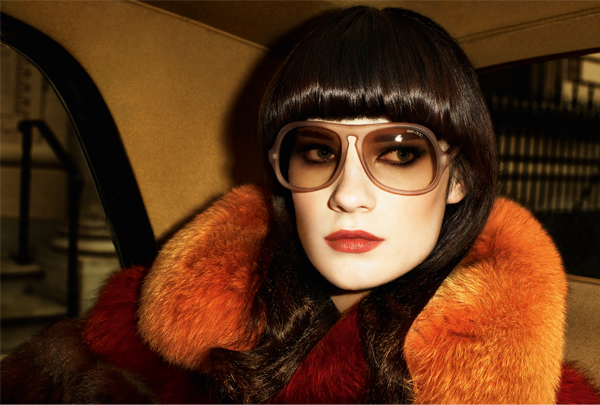 Jimmy Choo launches its biker sunglasses… and we love them!