So we’ve officially waved goodbye to yet another season of London Fashion Week and we’re left with mixed emotions. We are partly welling up at the thought of leaving Somerset House and the surrounding fashionable areas for another season, while the other part of us is looking forward to kicking the heels off and slipping back into those trusty and far more comfortable flats. Somerset House cobbles that make it impossible to run to shows – we will not miss you!

We won’t be forgetting the spring/summer 2013 season at London Fashion Week anytime soon though… here are our thoughts on the whole experience:

Day 1 was our busiest, as not only were we tent-hopping in Somerset House and dashing to the Vauxhall Fashion Scout to check out the emerging designer talent too, but we also headed backstage to quite a few shows. We were presented with elegant, wearable and glamorous collections courtesy of Sass and Bide, Bora Aksu and Corrie Nielsen, as well as more dramatic looks thanks to Fyodor Golan and Carlotta Actis Barone. We loved the ballet dancing at Carlotta too – we might petition for more shows to have dance routines… what say you?

Day 2 was a bit of a mix as we got to see some rising talent along with the big guns. The forties were back thanks to Tahir Sultan, which is definitely a trend we’re more than happy to get on board with. Sequins and fairy-tale inspired looks appear to be one of the big, recurring trends of the spring/summer 2013 season, which is exactly what Jeffrey Michael reiterated with his “from the water” collection. Hooray for fantasy! And of course House of Holland was as spectacular as ever – casual, bright, bold and with lots of attitude to boot. We wouldn’t have Henry any other way!

Day 3 was basically spent drooling over the Temperley London collection which comprised of elegant pieces fit for the modern-day Princess. High street chains, please start here when seeking new-season inspiration. Many thanks!

On Day 4, we needed a bit of a pick-me-up as we were starting to feel the LFW strain (there’s only so much running around/standing in queues in heels that we can take) but the collections we saw definitely perked us up. It was a bit of a “go big or go home” kind of day, as everything was bright, loud and in-your-face… the Burberry, Antonio Berardi and Osman shows all brought their own drama to the proceedings. The Osman collection might not have been everyone’s cup of tea, but we stand by our view that it might be the collection the celebs turn to when they feel they’re having a wallflower moment and want to snap out of it. We think Rihanna will be right at home in the pieces!

Day 5 was the perfect way to end another successful London Fashion Week. No other show would get us out of bed at 7am on the fifth day other than Mulberry and the British brand should once again be proud of what it showcased on the catwalk this season. We can’t wait to see Olivia Palermo and Alexa Chung rocking some of the new designs. Let’s start a sweepstake for which lady will rock the collection first… 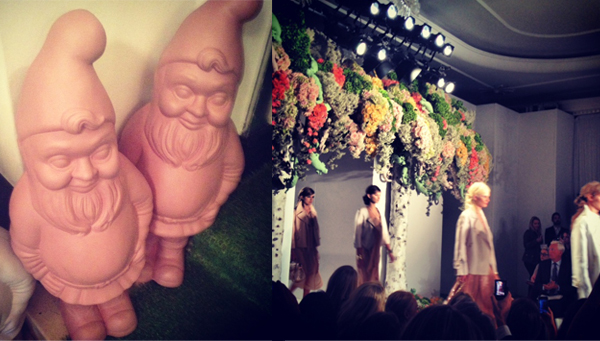 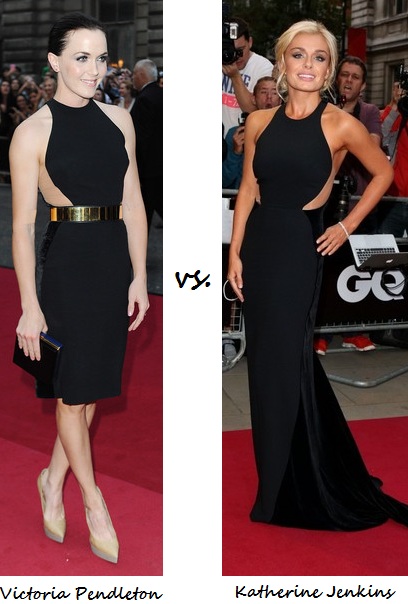