After months of wondering whether or not Lindsay Lohan would be able to cut it as the legendary late Elizabeth Taylor in Lifetime’s TV movie Liz & Dick, it’s finally time to see her in action in the official trailer and judge for ourselves!

Although the trailer doesn’t give too much away, we do think that Lifetime made the right choice when it came to casting Lindsay, and we reckon Grant Bowler makes a pretty good Richard Burton too. Obviously nobody will compare to the originals, but we’re quite impressed, especially with Lindsay’s transformation!

Liz & Dick premieres on Lifetime in November; let’s hope we get to see it in the UK before the end of the year too, because we’re not gonna lie – we’re really looking forward to it. Are we alone? 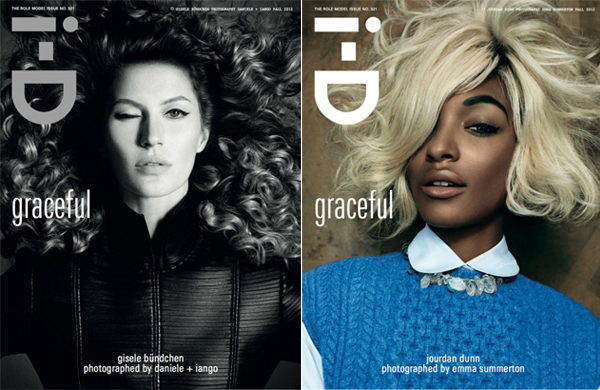 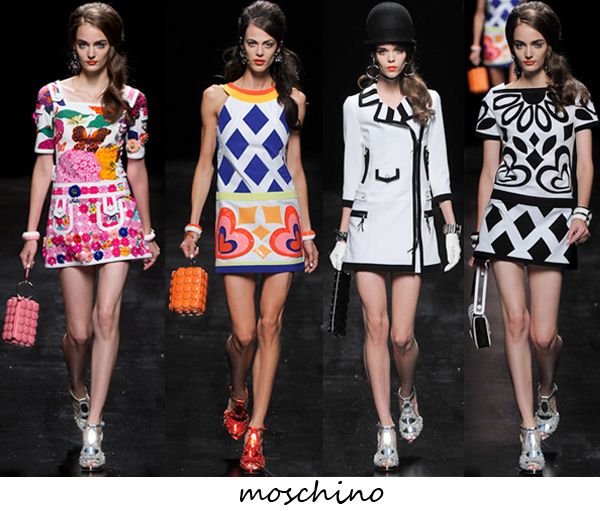