It’s usually Karl Lagerfeld who provides us with entertaining anecdotes and hilarious quotes in his interviews, but it looks like he now has some competition in the form of Giorgio Armani.

The designer opened up to Italian newspaper La Repubblica about his early working life, and it turns out he wasn’t initially as hungry and hard-working as you might think…

“Up until I was about 30 to 32 years old, I used to potter around doing a small job at a department store,” he said. “I used to coordinate what went into the window or other store tasks. And I didn’t have to work very hard – because, well, I was quite good looking. The female managers in the shop used to favour me, making things really easy for me.”

A modest chappie then! That’s not all though…

“I realised that I couldn’t and didn’t want to go on living like that – on the fringes of a beautiful profession, without working hard, without risking, without standing up for it. So, I learned how to work in all different areas of this profession.

“First I committed myself exclusively to fashion design, because I had a partner who dealt with all the economical and practical aspects. And then, when my partner passed away I had to take care of everything myself. I had to somehow wake up and doing this made me into who I am today.”

Now that sounds more like the Giorgio Armani we know! 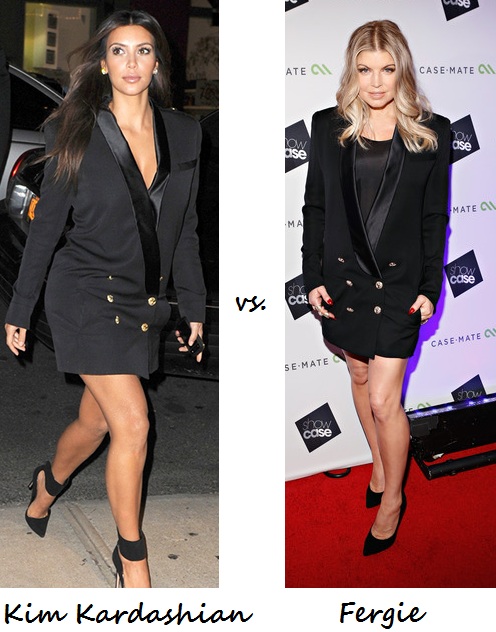 Kim Kardashian vs. Fergie in Balmain 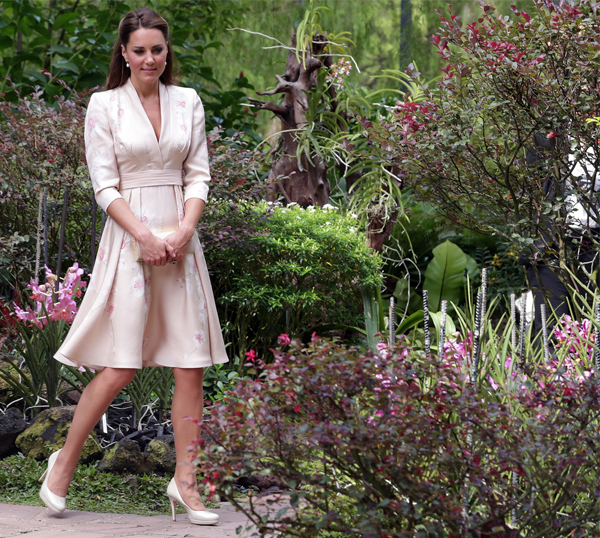