Huge congratulations to Tom Ford, as it’s just been revealed that he has become a father for the very first time!

The designer and his partner of 25 years Richard Buckley welcomed their son into the world, and the proud parents reportedly named their little bundle of joy Alexander John Buckley Ford. Aww!

And it looks like Tom was true to his word about children, as last year he told Time Out that the world would only know about Tom Ford Jr once the baby was born.

“If I have children, no one will know about it until the child is born,” he said in the Time Out interview last year. “And no one will ever see the child because I certainly wouldn’t use it as a press tool.

“If I have a child, you won’t notice that I had a child. Maybe you’ll see it when it’s 18, but I will keep it out of the spotlight.”

Congrats once again to Tom and Richard – we know the baby is going to be uber stylish, regardless of whether or not we get to see him. 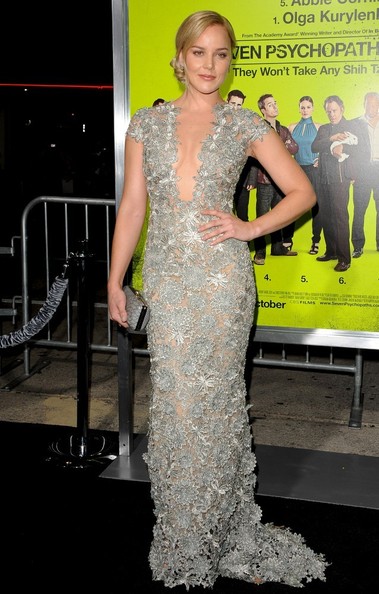 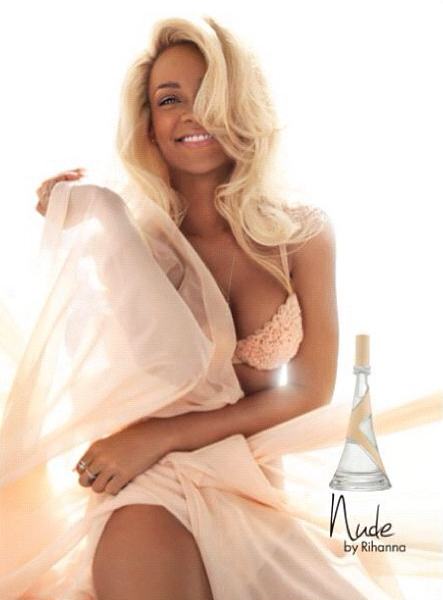