It’s officially been confirmed that Hunger Games actress and current British Vogue cover girl Jennifer Lawrence is the brand new face of Miss Dior. The 22-year-old beauty will therefore follow in the footsteps of Mila Kunis and Marion Cotillard in posing for the iconic brand.

“I was of course struck by her unbelievable on screen presence in these ‘larger than life’ movies, but I was equally impressed by her powerful portrayal of more emotional and complex characters. Her youth and her classic beauty but also the feminine strength and complexity that she can portray at such a young age are for me very unique and very appealing.”

We had a small inkling that Jennifer would have something exciting lined up with the fashion House, as she sat pretty on the front row for the Couture show earlier this year.  Her ads are slated to break in March next year! Excited? 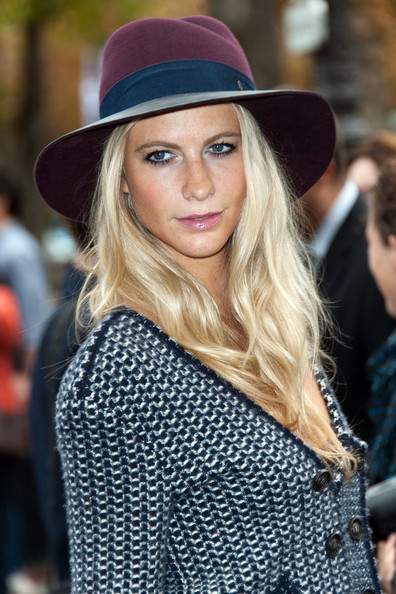 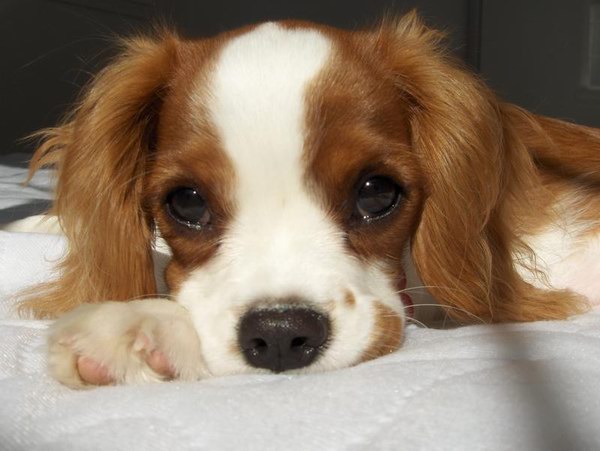