Americans must be quite fond of Alexa Chung, as she seems to be spending a lot of time over there these days.

While she’s been in the States, Alexa’s been to many a high profile fashion event, shown her support for Barack Obama by taking part in a public service announcement video, and of course, filmed a cameo appearance for Gossip Girl.

Alexa’s episode aired in the US earlier this week, and thanks to some technological wiz-kids, it’s already available to watch online. We don’t know a great deal about the context of her appearance, but she seems to be taking part in a fashion show that Leighton Meester’s character Blair Waldorf is organising. But in true Gossip Girl fashion, it doesn’t seem to have gone according to plan…

Check out the amusing clip below and let us know what you make of Alexa’s acting talents.

Season 6 of Gossip Girl is on ITV2 at 7pm every Wednesday. 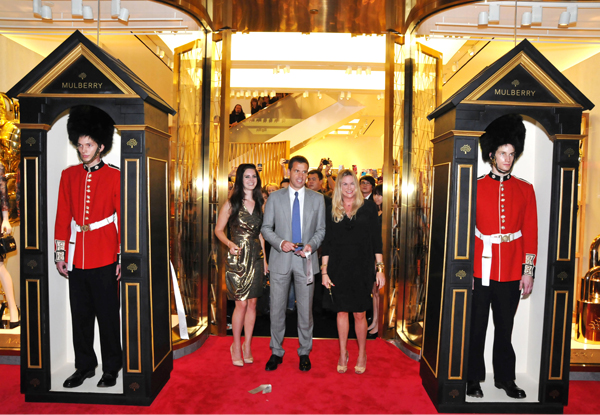 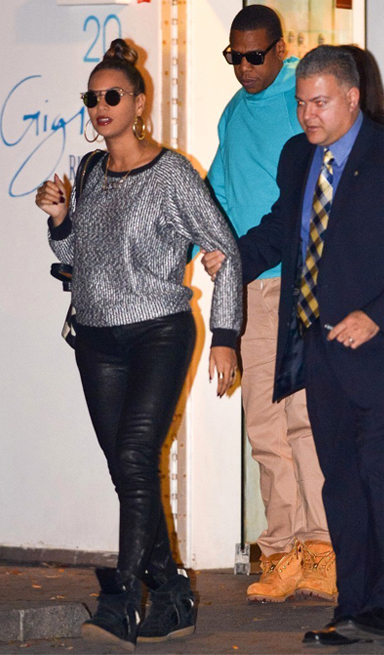