Diane Kruger always gets her hands on Chanel before anyone else, and Marion Cotillard usually gets first dibs on Dior, and it looks like Kristen Stewart is one of the first gals to step out in a dress from the brand new Louis Vuitton spring/summer 2013 collection!

The actress was rocking the black and white box print dress as she attended a photocall for Twilight: Breaking Dawn Part 2 in Japan sans her on again-off again boyfriend and costar Robert Pattinson. This dress was definitely one of those “look what you’re missing R-Pattz” pieces, which we think she accessorised well with Brian Atwood booties, lightly tousled wavy hair and vamp-inspired black eye make-up.

Not long to go until the big premieres, so get your predictions in for what K-Stew and the rest of the Twilight ladies will be wearing on the red carpet. We predict more LV, as well as some Marios Schwab and Balenciaga for Kristen, while we bet Ashley Greene will rock a few bespoke Donna Karan dresses. Watch this space! 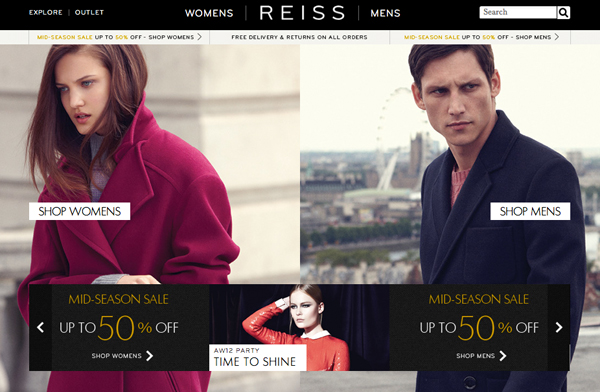 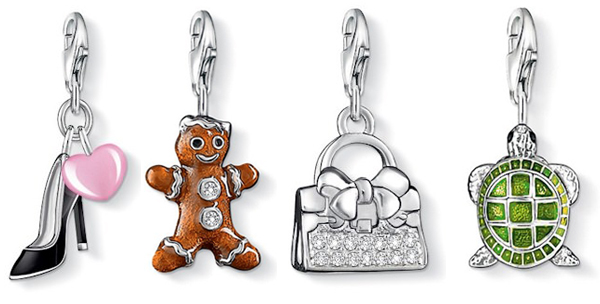 Tempting new charms to sparkle in this season!