You’d think that Kristen Stewart would be embracing her dark, gothic, vamp side while she’s promoting the last installment of the popular Twilight franchise.

However, the actress surprised us all when she turned up to The Tonight Show with Jay Leno in a bright and beautiful mini dress from the Peter Pilotto Resort 2013 collection.

Kristen showed off some seriously lust-worthy pins in the process too, which might leave some people a little green with envy. We like how she kept the rest of her look simple by wearing some un-distracting black pumps and opting to keep accessories and make-up to a minimum.

And while some ladies might get some flack for not running a brush through their hair,. Kristen’s messy ponytail works with the loud nature of the dress and her character in general, so kudos!

Not long to wait for the Twilight: Breaking Dawn Part 2 premiere… who do you think she will wear? 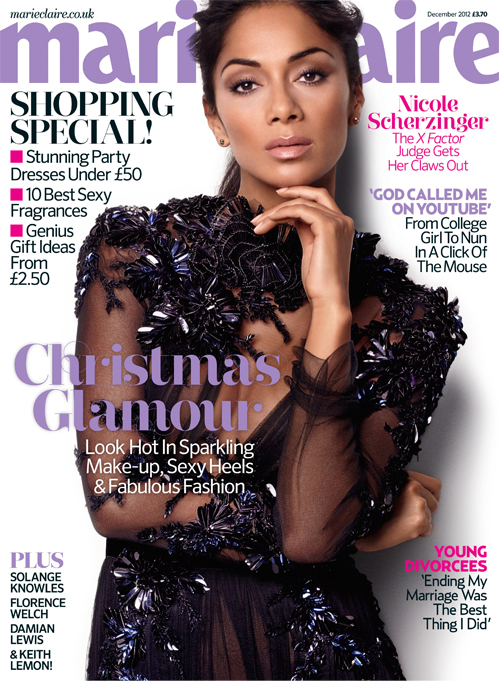 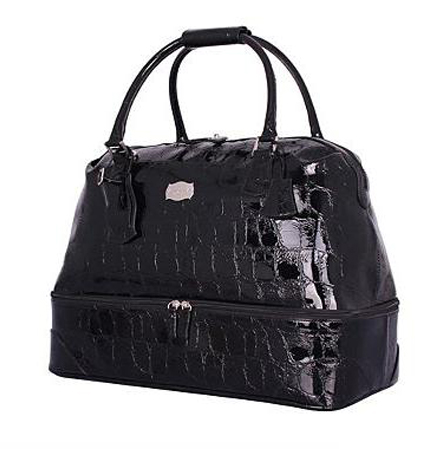