After 15 years of being at the helm of Balenciaga, Nicolas Ghesquière will reportedly be stepping down as creative director from November 30th.

According to WWD, Nicolas and the brand had a “joint decision to end their working relationship” so even though we don’t know what goes on behind the scenes, it seems like an amicable split. No hard feelings!

“Cristóbal Balenciaga was a master, a genius whose avant-garde vision dictated fashion’s greatest trends and inspired generations of designers,” said François-Henri Pinault, a spokesperson for the company that owns Balenciaga. “With an incomparable creative talent, Nicolas has brought to Balenciaga an artistic contribution essential to the unique influence of the house.”

There’s no doubt that Nicolas will be missed; now let the guessing games start. Who do you think will replace him and where do you think he will go? And will Kristen Stewart – who is the face of its Florabotanica fragrance – continue to work with the brand? All will be revealed in good time. 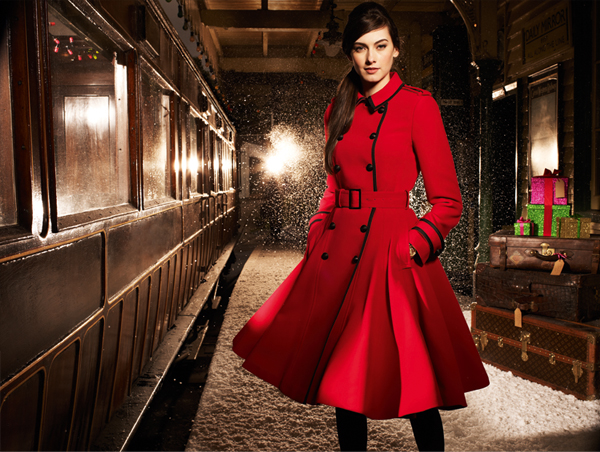 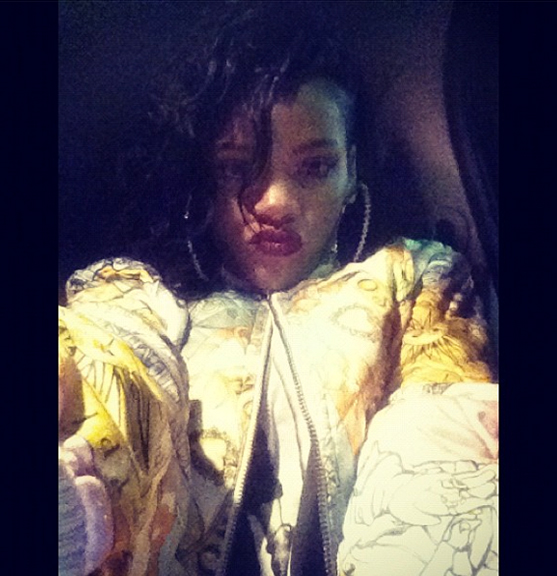