At the end of last week it was rumoured that Christopher Kane might take over Nicolas Ghesquière’s job as creative director of Balenciaga, although his people were quick to deny the speculation.

Still, if history has taught us anything, it’s that we shouldn’t ever rule anything out, so we’re still remaining open minded and won’t be too surprised if we do see Christopher Kane get comfy at Balenciaga. The deadline to find a new creative director is approaching fast though, as Nicolas’s days at Balenciaga are numbered so a decision needs to be made soon…

Who do you think should replace him? Would you like Christopher Kane to replace Nicolas Ghesquière? If not, who do you think would be right for the job? 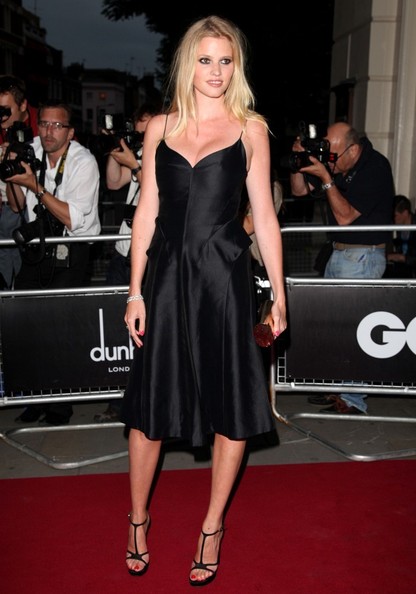 Mum-to-be chic: What we want to see in Lara Stone’s pregnancy wardrobe 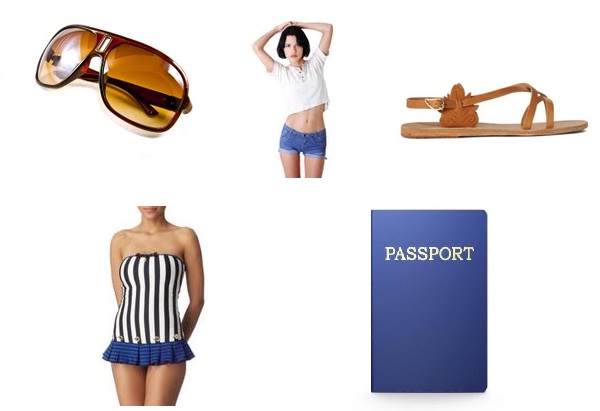 The Essential Checklist For Cruise Holidays