We read some very interesting news over the weekend…

It was reported that Kim Kardashian supposedly sent our very own Kate Middleton some freebie dresses from the Kardashian Kollection for Dorothy Perkins, but the Duchess of Cambridge politely declined and sent them straight back.

“Kim hoped Kate might be seen wearing one of the designs out in public, which would give their fashion credentials a huge boost,” a ‘source’ reportedly told The Daily Star. “And a link with the Royal family would have given them the stepping stone they wanted to be big in the UK.

“The Kardashians want to be as big in the UK as they are in America, and think associating themselves with the Royals, especially Kate, will help them achieve that.”

With that in mind, one might think that Kim’s pride would have been dented a tad, however fresh reports are suggesting that the whole thing is, for want of a better word, balderdash. Apparently Kim (or any other member of the Kardashian “klan”) never sent anything Kate’s way, which we kind of hope for Kim’s sake is the truth because no one wants a royal snubbing, do they? 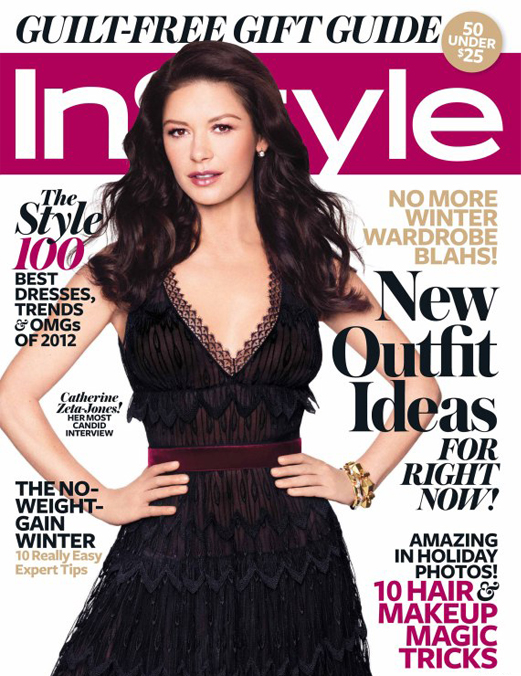 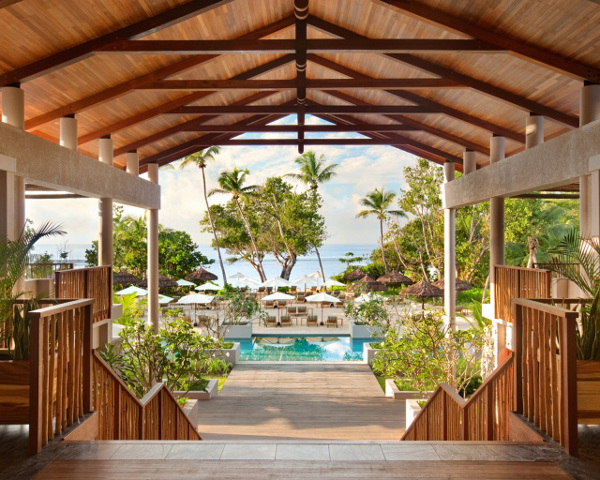 The world's most stylish holiday destinations