Christopher Kane’s name has been everywhere these past few days. Hot on the heels of those Balenciaga rumours, it’s now been announced that he will be leaving his designer position at Versace sister line, Versus.

“I am so grateful to Donatella Versace for her support and the incredible opportunities she has given me,” he told WWD. “I respect her enormously and have learned so much from her. I have loved and appreciated working with her and will always be indebted to her.

“I am excited about the new Versus strategy, but the time has come to dedicate all my focus to the future of the Christopher Kane label.”

Did he accidentally-on-purpose miss out Balenciaga in that final sentence or was he telling the truth when he said he wouldn’t be replacing Nicolas Ghesquière as the brand’s creative director? All will (hopefully) be revealed very soon so watch this space! 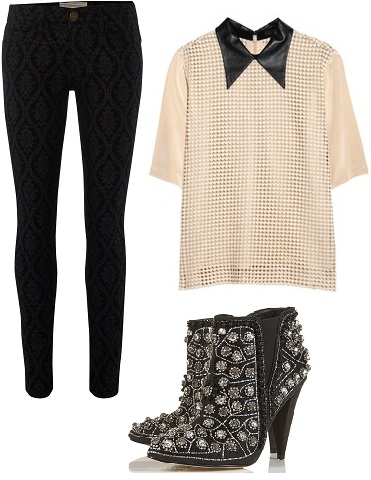 3 ways to dress up your beloved jeans for the ultimate evening look! 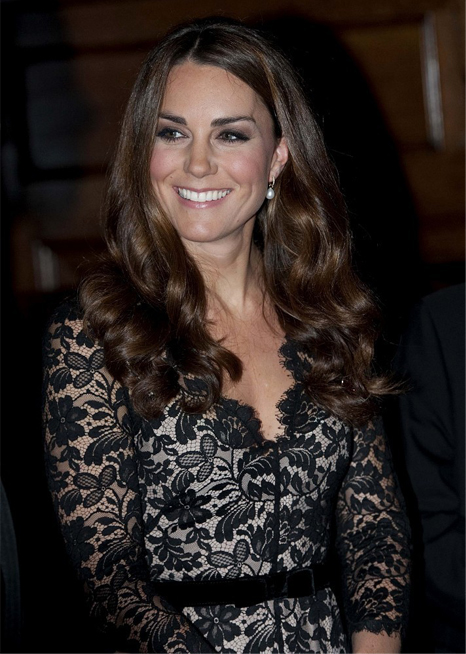