We usually think of Diet Coke when it comes to fashionable soft drinks (Jean Paul Gaultier for Diet Coke, anyone?!), but it could be getting some rivalry from Pepsi, as Beyonce has reportedly been signed as the new face of the brand. Good move, Pepsi!

Word on the street blogosphere is that Beyonce has pocketed a staggering £30 million to be the brand new face of the drink. Not only will we see Bey pose for the ad campaigns and appear in obligatory video commercials, but we are also going to see her beautiful face on limited edition cans as well, which we think is pretty darn cool.

The cans – which will be available worldwide – will reportedly go on sale in March, so not long to wait to get our hands on them!

The singer’s role as brand ambassador is said to stretch even further, as live events and “cool photo shoots” are also said to be in the pipeline, which is something Bey is quite excited about.

“Pepsi embraces creativity and understands that artists evolve,” she said about the deal. “As a businesswoman, this allows me to work with a lifestyle brand with no compromise and without sacrificing my creativity.”

Exciting stuff! And of course it goes without saying that Pepsi will be sponsoring Beyonce’s 2013 tour too! Do you think she will be worth every penny? 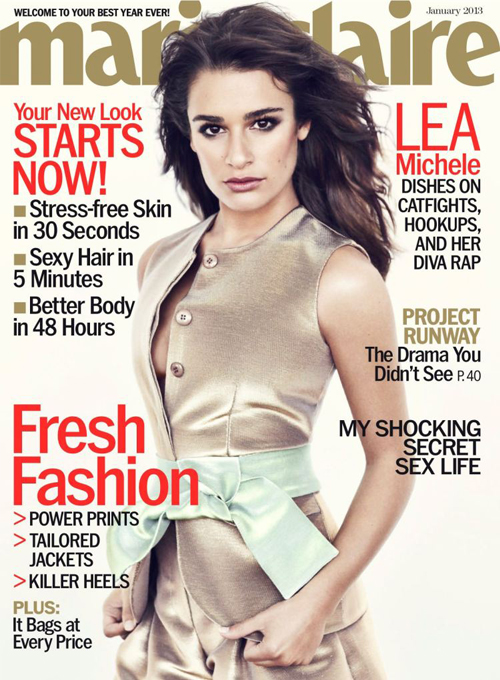 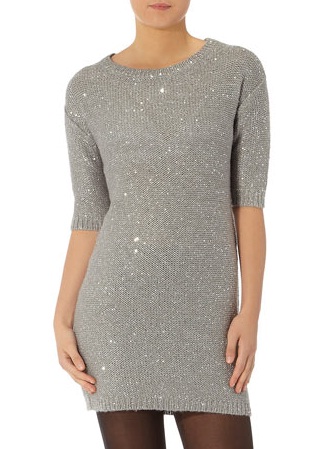 Get 20% off at Dorothy Perkins