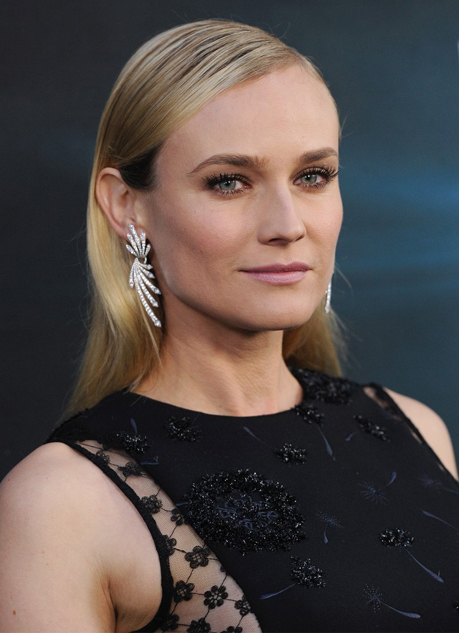 FROW regular Diane Kruger is going to have yet another Chanel ad campaign under her chic and stylish belt, as it’s just been revealed that she is the new face of Chanel Beauty. A great casting, we must say!

“With her natural elegance and beauty, Diane Kruger is one of the most famous faces of international cinema,” reads a statement from the French fashion House. “Attracted by her cosmopolitan spirit and artistic background, the House of Chanel chose her for its Allure fragrance advertising campaign in 1996, then again for the Paris-Biarritz bag advertising campaign, shot by Karl Lagerfeld in 2007.

“Now an ambassadress for Chanel, Diane Kruger will be the face of a new beauty advertising campaign, due to be unveiled in 2013.”

Ooo, we wonder what Chanel has up its sleeve for her… Diane’s Chanel Beauty ad campaign is slated for release later this year, so keep your eyes peeled! 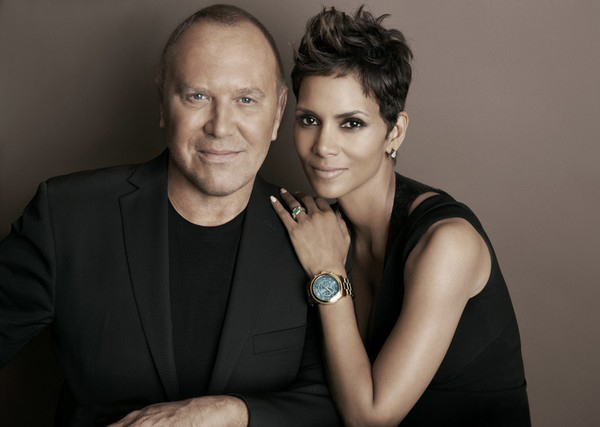 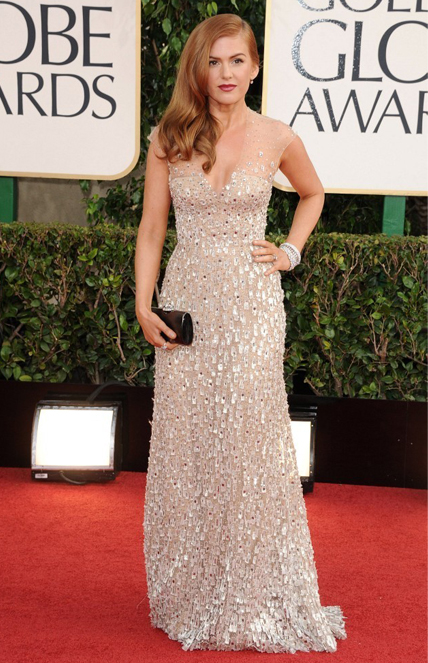