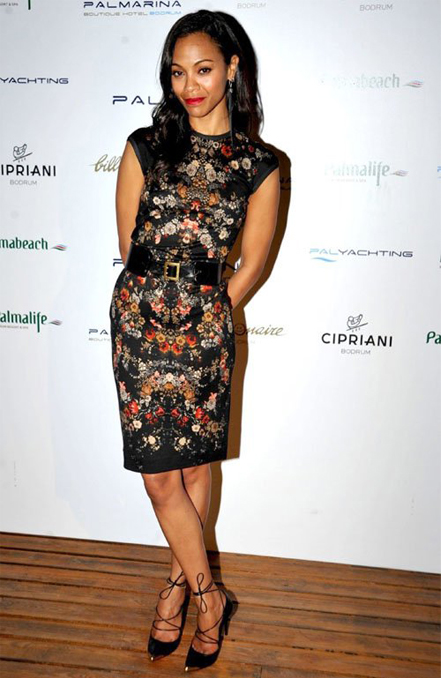 Sometimes, getting dressed head to toe in one designer might seem a bit much, but we don’t think there even is such a thing as too much Alexander McQueen. And we don’t think Zoe Saldana does, either!

The gorgeous Star Trek: Into Darkness actress attended the Palmarina Bodrum after-party at the Billionaire Club at the weekend, opting to wear a striking floral Alexander McQueen dress which she teamed with lace-up sandals (also by the British fashion House) and a statement red lip.

We love the black leather belt that Zoe added, as it made the look a lot tougher, and the silhouette of the dress more defined. Plus, it was great for that “waist-cinching” effect, even though Zoe doesn’t need any bells or whistles to draw attention to her enviable figure.

Zoe seldom disappoints on the red carpet, and this was no exception! 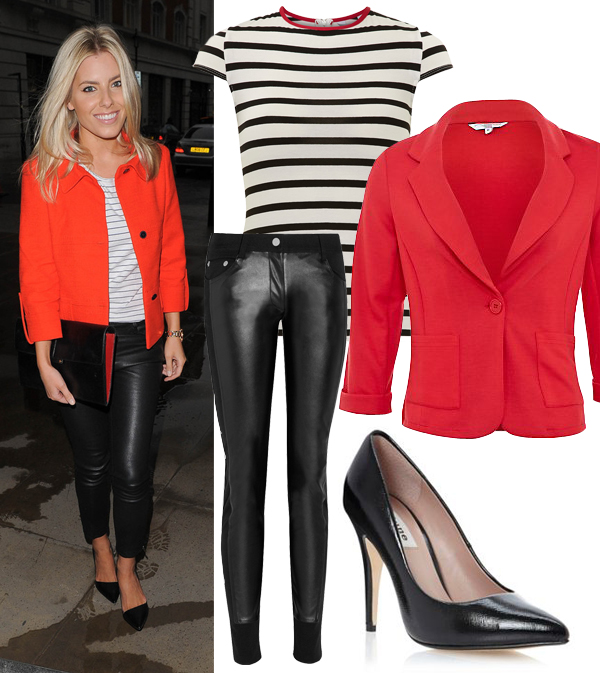 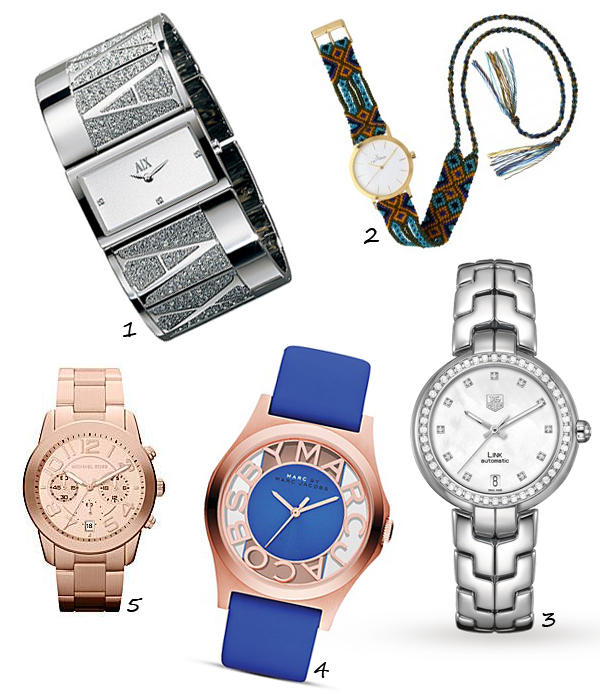 5 watches you can’t live without… no, really!