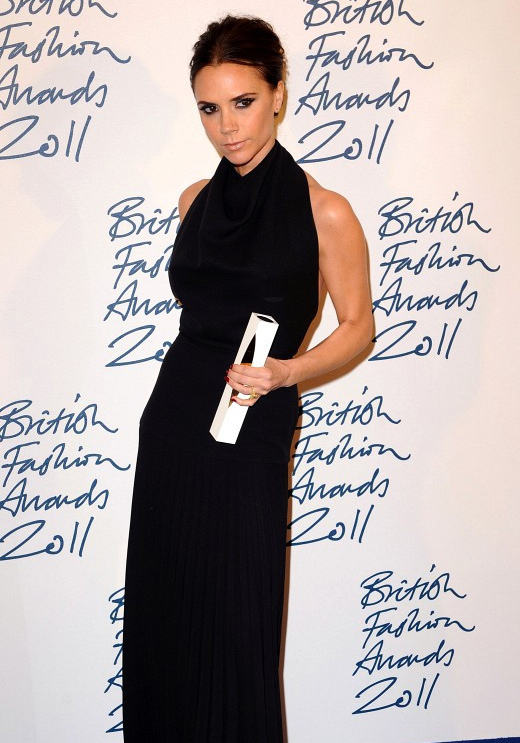 The nominees for the British Fashion Awards have just been announced this morning, and we can reveal that Christopher Kane, Sarah Burton for Alexander McQueen, and Phoebe Philo for Celine will all be battling it out against each other for the most prestigious accolade of the evening: The Womenswear Designer of the Year Award.

Victoria Beckham has done pretty well as she has received two nominations, one for Brand of the Year and another for Red Carpet Designer – both of which would be very coveted awards if she walked away with them. She faces competition from Antonio Berardi and Erdem for the Red Carpet award, and Alexander McQueen and Burberry for the Brand of the Year award.

Marc Jacobs, Miuccia Prada and Raf Simons for Dior will be going head to head to head for the International Designer award, while Cara Delevingne, Edie Campbell and Sam Rollinson are all up for Model of the Year.

Yikes – we don’t envy the British Fashion Council for having to choose between them! Click here to check out the full list of nominations.

The winners will be announced at the British Fashion Awards held at the  London Coliseum on Monday December 2nd. Who are your frontrunners? 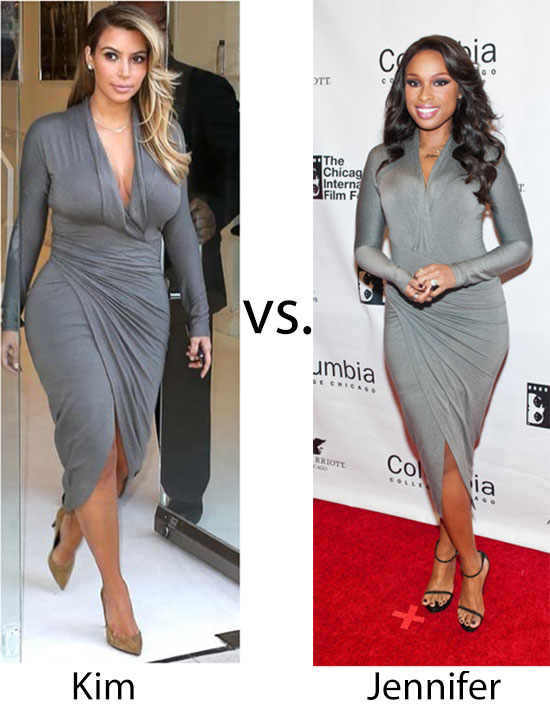 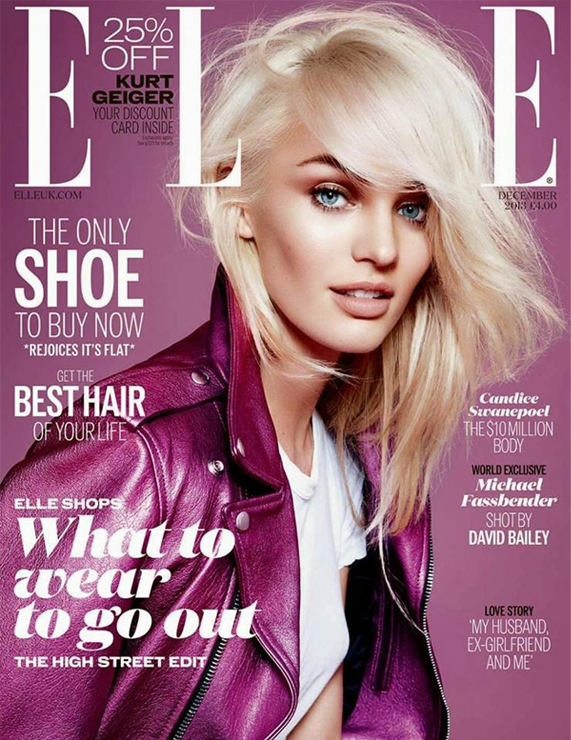