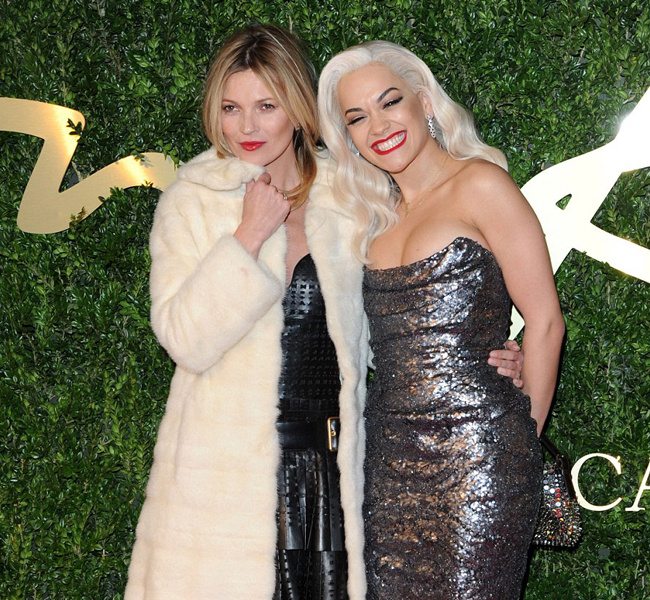 We’ve been talking about them for months, so we think you know by now that the British Fashion Awards took place in London last night.

The most stylish and fashionable faces rocked up in their finest attire for the lavish ceremony, and they certainly didn’t disappoint as far as their red carpet attire was concerned. More red carpet style a little later on, but first of all let’s recap who won what…

The most coveted award of the evening – British Womenswear Designer of the Year – which was last year won by Stella McCartney went to, drumroll please, Christopher Kane! 2013 is definitely his year, as he also walked away with the Scottish Designer of the Year prize a few months ago.

Burberry also did very well last night, as it picked up the award for British Brand of the Year as well as Menswear Designer of the Year, while JW Anderson walked away with the New Establishment Designer award. Nicholas Kirkwood and Erdem won the respective Accessory Designer of the Year  and Red Carpet gongs.

It wasn’t just about the designers though; Edie Campbell won Model of the Year, while Harry Styles was crowned British Style Award winner by the public. (Was he the one you voted for?)

And of course, as we told you last week, Kate Moss picked up the Special Recognition Award  which was presented to her by her good friend Marc Jacobs.

Phew – we think that’s everything. Come back later for a full roundup of the best red carpet style from last night’s event. 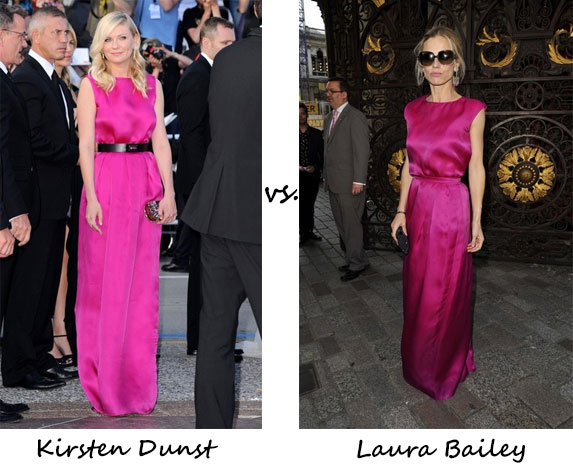 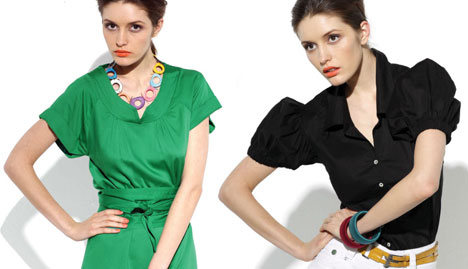 How to set up an online fashion store