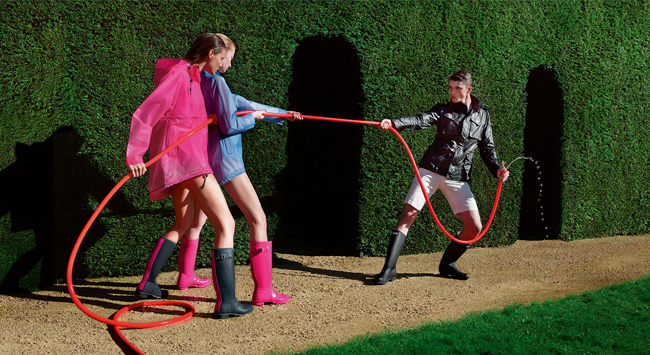 The Hunter spring/summer 2014 ad campaign has just been released, and quite frankly, we’ve never wanted it to rain so much in our lives!

Hunter wellies are pretty much the only footwear options for the rain and the mud (it’ll probably be easier to count the festival-goers without Hunter wellies) and it doesn’t look like their popularity is going to go down any time soon – especially with their debut at London Fashion Week this season and their newly released spring/summer 2014 ad.

The ad – photographed by the very talented Viviane Sassen –  is rather aptly entitled Another Wet Summer, and features Matthew Holt, Charlotte Wiggins, Stephine Hall (and a horse) having a whale of a time getting wet at Montacute House in Somerset and Kiftsgate Manor in Gloucestershire and stars models. 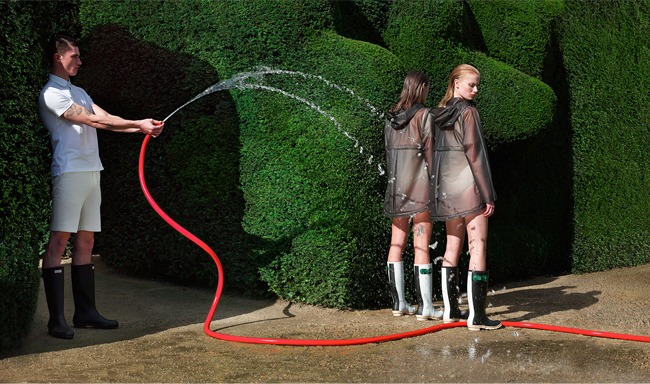 Hunter has been a well respected brand for over 160 years, but we think the appointment of Alasdhair Willis (husband to one Stella McCartney, don’tcha know) as creative director is going to do even bigger and better things for it. Watch this space! 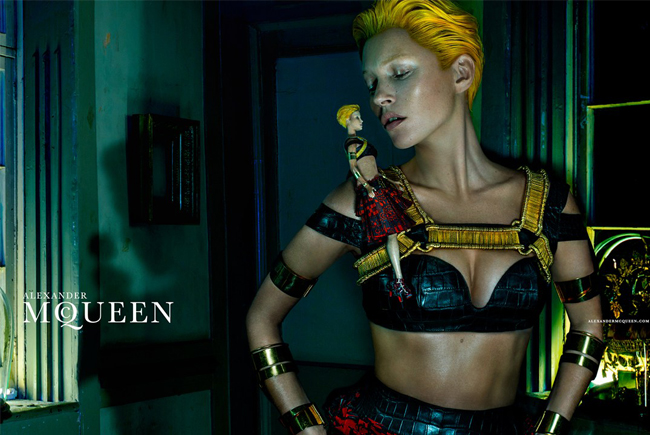 Kate Moss is the (haunting) new face of Alexander McQueen! 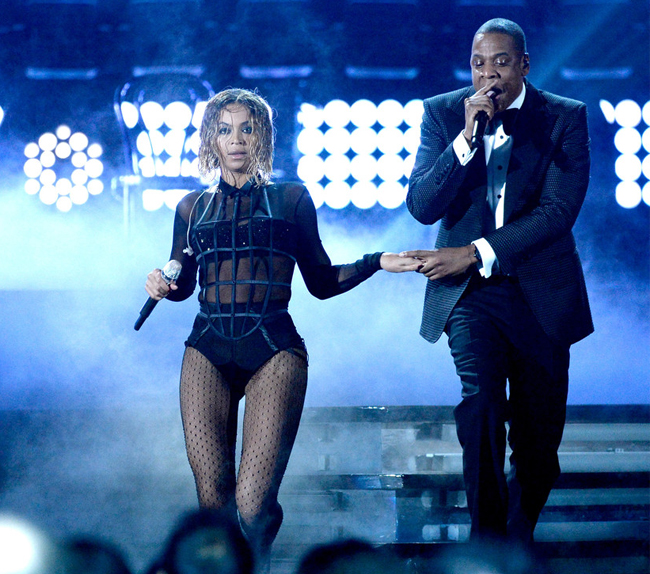