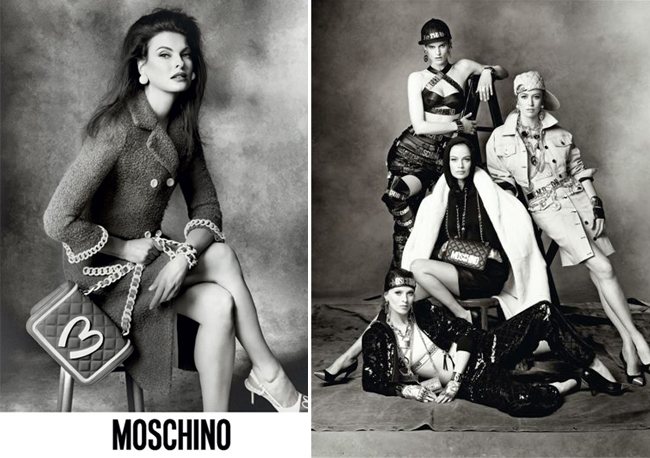 Jeremy Scott definitely made us pay attention when he took the helm at Moschino thanks to his loud and proud autumn/winter 2014 collection which debuted on the runway earlier this year; so why should the accompanying ad campaigns be any different?

Jeremy Scott must be a fan of that go big or go home mantra, because he has enlisted the help of some of the biggest and best supermodels to model his new collection.

Shot by Steven Meisel, one of our favourite images from the Moschino autumn/winter 2014 campaign features the gorgeous Linda Evangelista, posing elegantly in some fine Moschino pieces, including the infamous McDonalds bag that has divided opinion this season. Well, if anyone can sway your vote, it’s going to be a top supermodel, don’t you think? 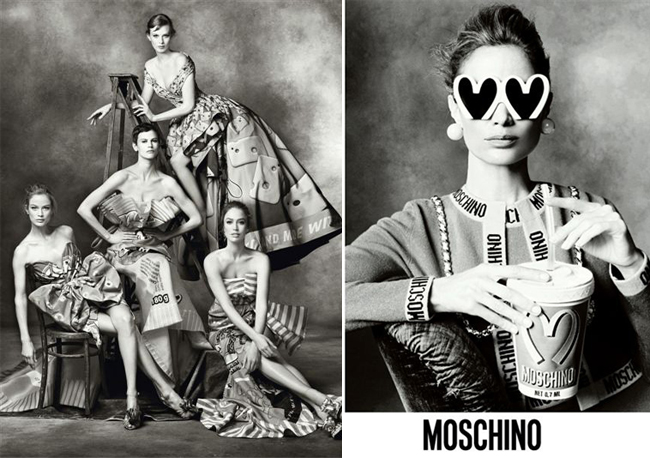 Stella Tennant, Carolyn Murphy, Saskia Debraw, Karen Elson and Rachel Zimmerman also make an appearance in the other ad campaign pictures, proving that there’s no such thing as “too many models” in one ad campaign Way to go, Jeremy Scott! 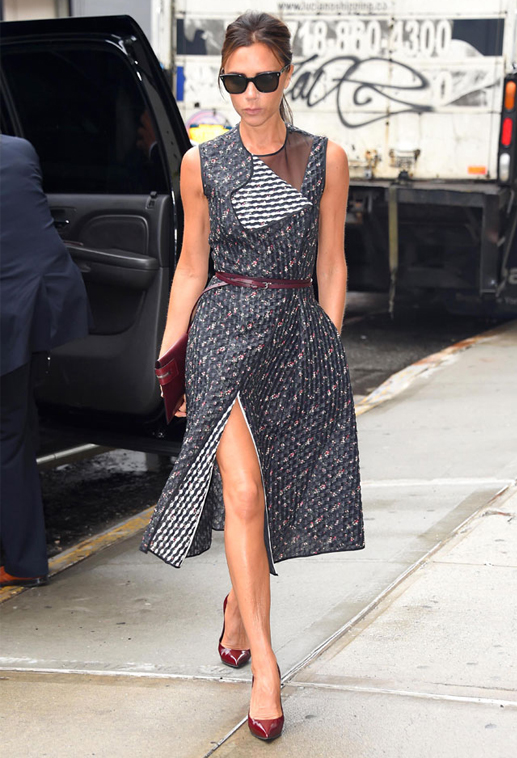 Victoria Beckham "wraps up" in NYC 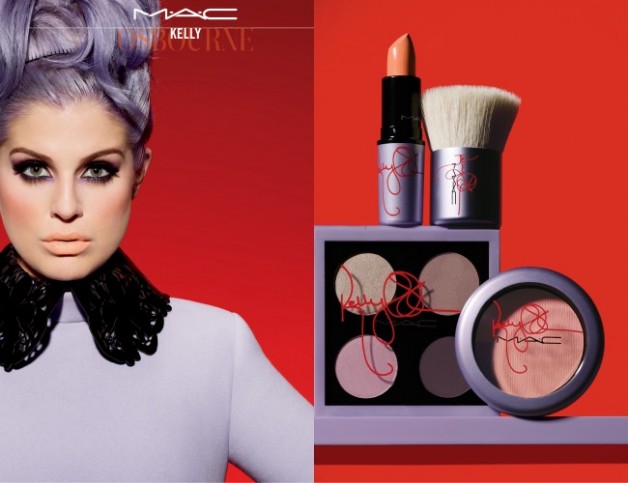