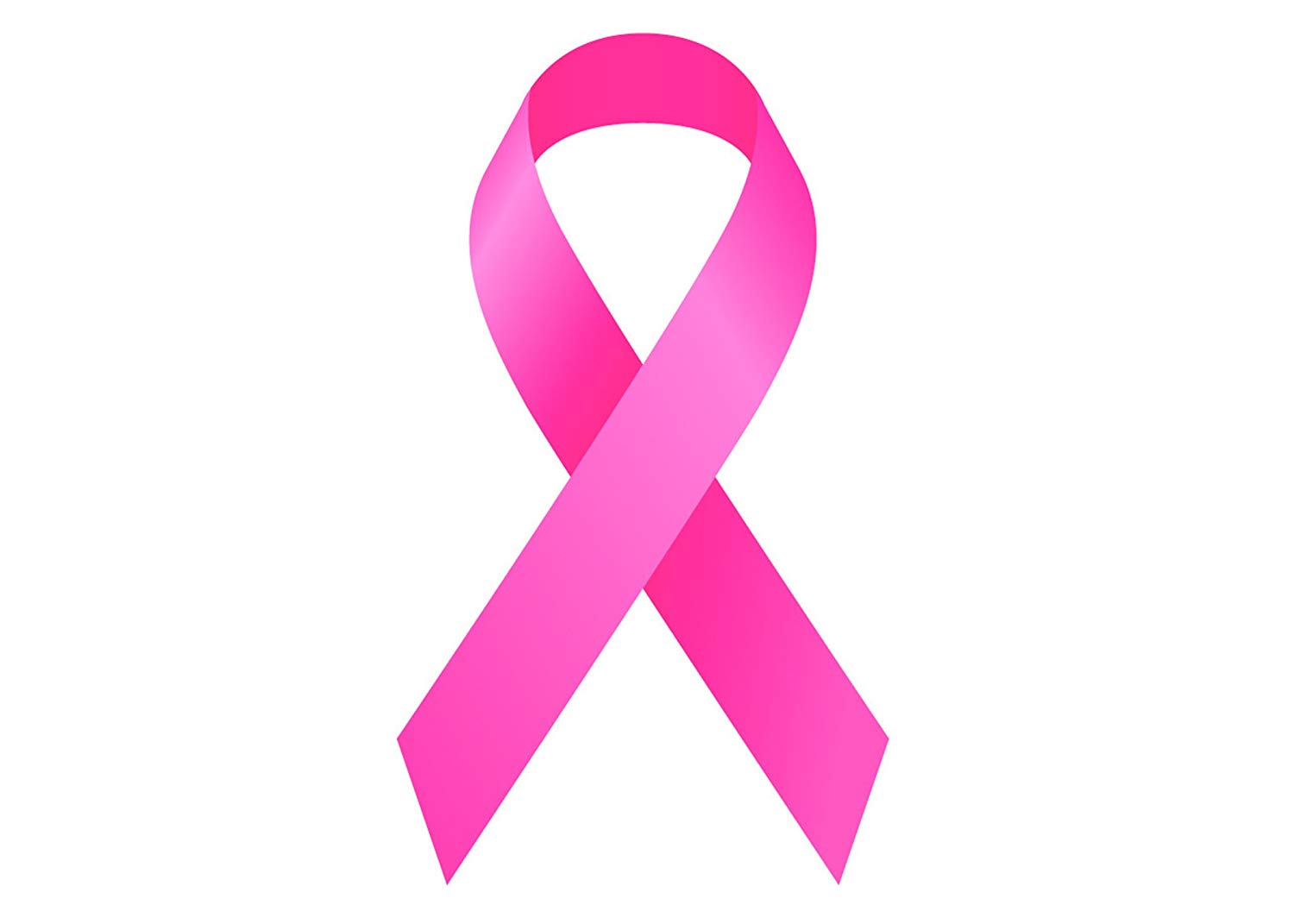 Breast cancer gets a lot of attention. Every October, football teams sport pink helmets, fundraiser walks spring up in parks, and millions don t-shirts with pun-filled, often sexualized phrases highlighting the disease. Back in 2014, Kate Moss even modeled pink lingerie in a breast cancer awareness campaign. To put it simply, everyone is well-aware of breast cancer – but, as a culture, we’re less rigorous about prevention.

An Ounce Of Prevention

As the old saying goes, with breast cancer, an ounce of prevention is worth a pound of cure. That means that changing the conditions that cause breast cancer, detecting major risk factors, and identifying breast cancer cases before the disease can spread is critical, because once cancer advances, it’s much harder to treat. Breast cancer that’s detected early on, though, can be quite treatable, and there are a few simple steps patients and doctors can take in the name of early identification.

The two most important tools in early breast cancer detection are mammograms (a form of imaging that can identify abnormalities in the breast tissue) and manual breast exams, ideally self-exams performed monthly at home. Unfortunately, many women neglect self-exams and there’s significant medical debate over when and how often women should receive mammograms.

At present, it’s generally accepted that all women should receive an annual breast exam from a doctor if they don’t perform them at home. As for mammograms, most doctors recommend women begin receiving annual mammograms at age 40.

Testing goes a long way in identifying breast cancer for those receiving regular medical care, but many people won’t go to the doctor unless they already think something is wrong. When it comes to breast cancer, though, early signs can be quite subtle. Women should be on the lookout for breast changes including any pain or discharge, skin irritation or dimpling, or changes in size and shape. Most know to look for lumps, but it’s easy to write off a rash or a dimple if you don’t know that such symptoms could indicate cancer.

A Range Of Risk Factors

How much attention a woman should commit to breast cancer prevention and detection depends, in part, on their risk factors. For example, women with a family history of breast or ovarian cancer, particularly in younger women, should start receiving mammograms earlier – typically around age 30 – and should consider being tested for the BRCA1 and BRCA2 genes, which can significantly increase cancer risk. Some women choose to have prophylactic mastectomies based on such testing, though strict monitoring is also an appropriate route.

For those without a genetic predisposition to breast cancer, the best preventative measures are behavioral. Women who regularly engage in aerobic exercise and eat a low-fat diet have a lower breast cancer risk, and limiting alcohol can also have a protective effect. Indeed, along with maintaining a healthy weight, these behaviors can decrease the risk of most types of cancer, and they’re factors that are within an individual’s control.

Pink ribbon products and high-profile campaigns have gone a long way towards shining a spotlight on breast cancer, but that work alone isn’t enough – pink ribbons and charity walks don’t save lives. Rather, if patients, doctors, and researchers can funnel the same energy and funding into prevention efforts that they have into awareness, millions of women can live longer, healthier lives. 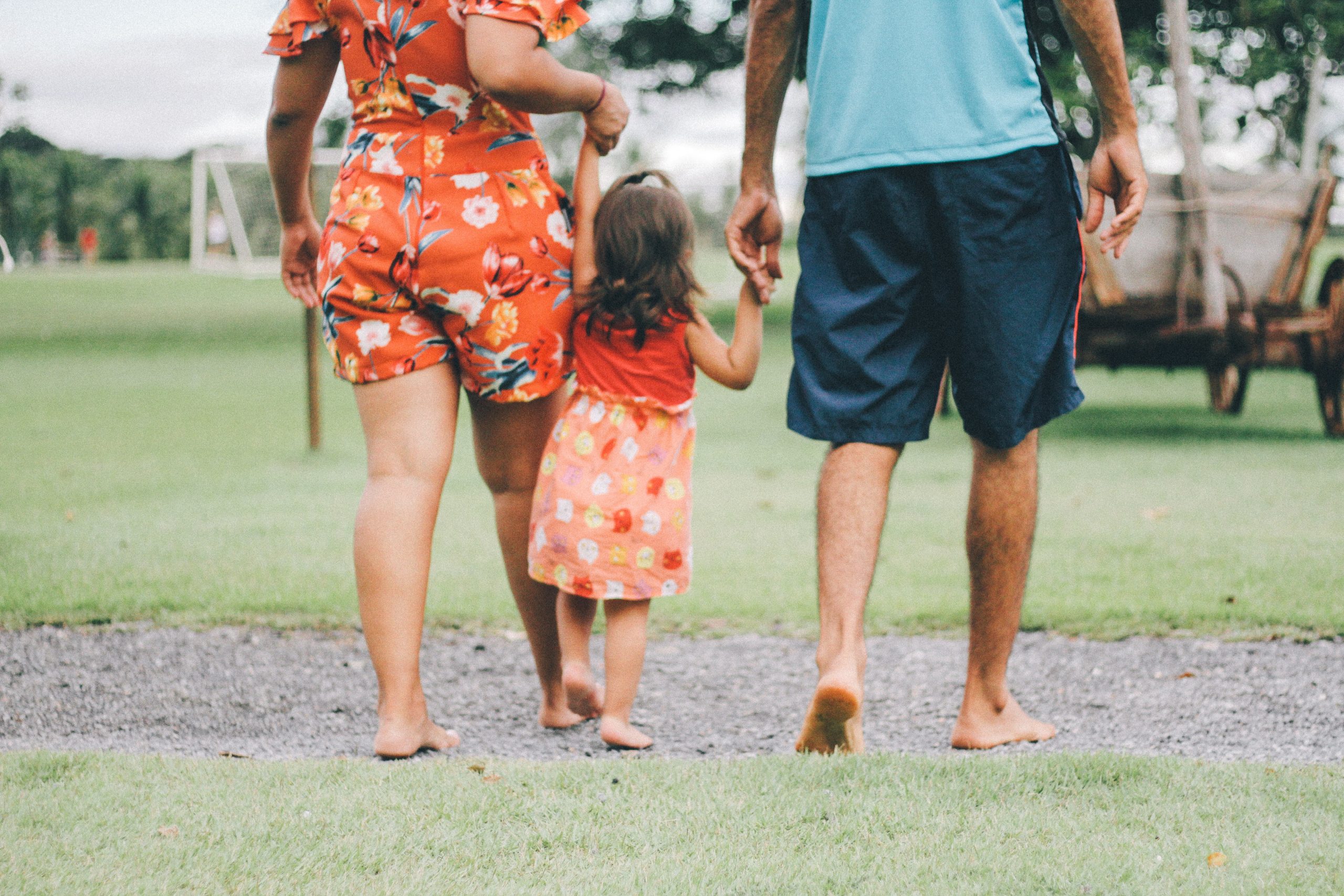 5 Things to Consider When Adopting Your Stepchild 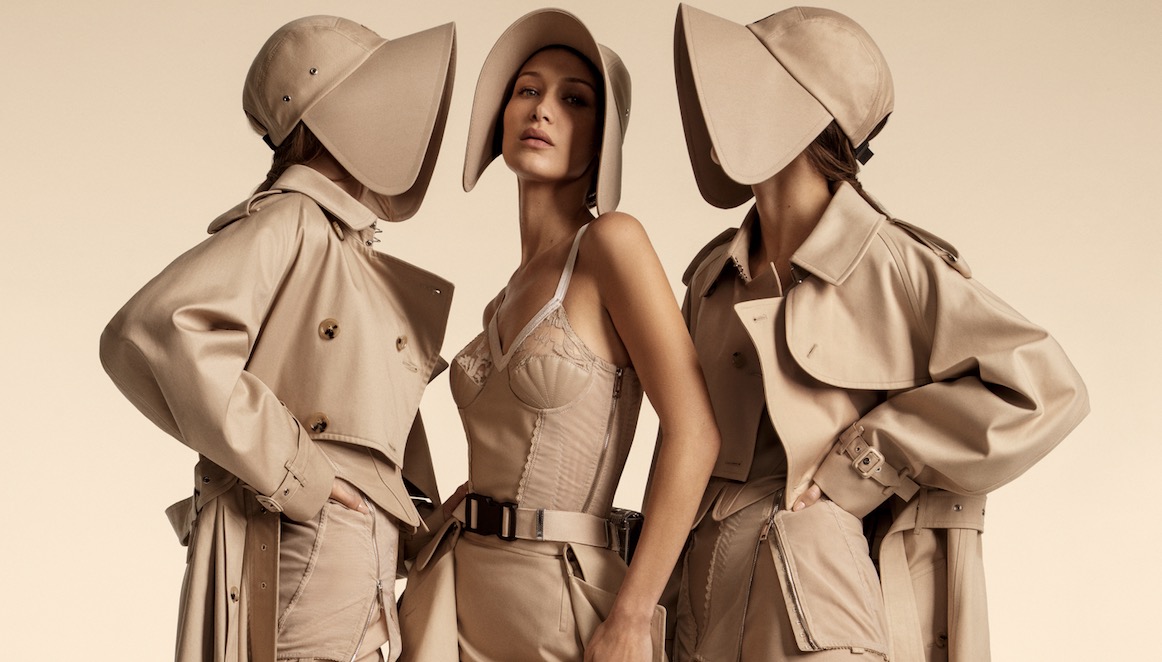