There isn’t a way to be entirely prepared for the arrival of a new baby, but it is possible to list many things that you might need. For some mums and their partners, there may be little preparation required before your new bundle arrives in your arms.

However, suppose you are planning on breastfeeding or have experienced complications during past pregnancies. In that case, it’s essential that you prepare yourself with helpful tools and products so that all goes well when delivering in an optimal environment.

Here Are Some Basics to Consider:

A good quality nursing bra should provide comfort and support, especially since pregnancy tends to increase the size of breasts as milk ducts develop within.

In addition, having properly fitted nursing bras can help reduce the risk of mastitis or blocked milk ducts. Some women opt for using a maternity pillow, but it’s not necessary if you plan on having other people around to help with feedings.

Once your baby is born and begins feeding, you may find yourself needing breast pads more than ever before— especially during those first few weeks when milk flow tends to be at its highest levels.

This can prevent leakage from showing through clothing and causing embarrassment while also allowing skin time to recover in between feeds.

Disposable ones are usually thin enough that they won’t show through outerwear; however, some reusable types will need replacing more often, depending on how much fluid they absorb during each use.

You’ll want to buy a good nursing cover that is lightweight and breathable enough for you to be able to see through while your baby feeds. This way, it will help keep your baby’s head warm and give you peace of mind during feedings when you can peek in at any time without having to expose yourself.

Are you planning on feeding breast milk? Purchasing an electric double-breast pump may be a worthwhile investment that allows more flexibility compared with manual ones since they could end up being used several times daily.

On the downside, they tend to cost slightly more than their counterparts; however, they are well worth the investment if you plan on breastfeeding for a few months or more.

A nursing pillow can be used in conjunction with a maternity pillow to support your baby during feedings, but it’s not as large and bulky so that it will feel like part of your body while nursing— especially since babies have such small heads when they are born.

However, it can be helpful for propping up your baby’s head and stabilizing them from side to side until they get stronger each day.

However, this isn’t always needed depending on personal preference. For women who have had cesarean births instead of natural vaginal deliveries, this might prove even more helpful because you’ll need an extra hand (or) to hold him/her up each time.

It’s hard to predict exactly how many diapers you’ll need initially, but it can be helpful if you have at least two months worth on hand before your baby arrives— just in case he/she comes early, and there is no time for shopping around.

On average, newborns tend to go through about six diaper changes per day. However, this could vary depending on the size of their stomach and whether they are breastfed or formula-fed.

The very last thing that new parents want is to run out when most stores close by eight PM seven days a week!

Some parents prefer to use baby oil or unscented moisturizing cream when massaging their newborns because of sensitive skin that has not yet been exposed to the elements outside in the world.

However, this is typically used on dry patches after a bath and should never be applied before bedtime. It can lead to severe complications like suffocation if they rub themselves against pillows while asleep, which could be life-threatening!

An all-natural organic product without any trace chemicals would be best for daily application instead to keep them soft and smooth.

This might not seem essential initially because babies spend more than two years being completely dependent on their parents for everything.

However, it can be a good investment for your baby’s future and safety, especially if you plan on having more kids in the near future who will also need to use this changing station.

Ideally, it should have plenty of storage space underneath where diapers and wipes could sit; otherwise, it may end up becoming overcrowded with items that are not only unsightly but take away from an area meant solely for diaper changes.

It is recommended that all babies lay down on something soft while they get changed since newborns do not yet have fully developed muscles or bones until later into infancy (around four months).

If using a changing table without one already included or purchased separately at a later time, it would be necessary to use a small blanket or towel to cushion their head and the rest of his/her body.

Some newborns tend not to have bowel movements for up to five days after birth; however, there isn’t a way that you can predict this until they arrive— which means that wipes will be used more frequently than usual!

Though most changing tables already come with a built-in dispenser where you simply pull one wipe at a time from the bottom (or) buy an all-in-one kit that has everything included like soap, diaper cream and even wet naps for quick clean-ups when on the go.

But first-time parents should still keep several packs of wipes on hand just in case this kit does not have what they need.

New parents will go through several changes of clothes a day depending on how often their baby spits up or has bowel movements.

So it’s important to keep plenty of extra outfits nearby, especially if you plan on going out during the first few months, like visiting family members who haven’t yet seen your new addition to the world!

Always make sure that whatever clothing items are put onto his/her body is free from sharp seams or tags since babies do not even have fingernails until around three months old— which means these pointy accessories could leave scratches behind.

These are designed to keep your little one cosy and feeling safe once they arrive; however, wrapping them up too tightly can be uncomfortable for their skin.

This is why it’s essential to buy several of these in various sizes, so you don’t run out when giving him/her a bath or changing diapers on the go.

A high-quality baby monitoring system is perfect for new parents because this will allow them to hear each breath that he/she takes from another room without having to worry about missing anything— which means more sleep!

If using an audio device like a speaker instead (or) radio frequency wireless connectivity with no interference, then make sure the range goes far enough where you won’t miss any sounds coming from the nursery. 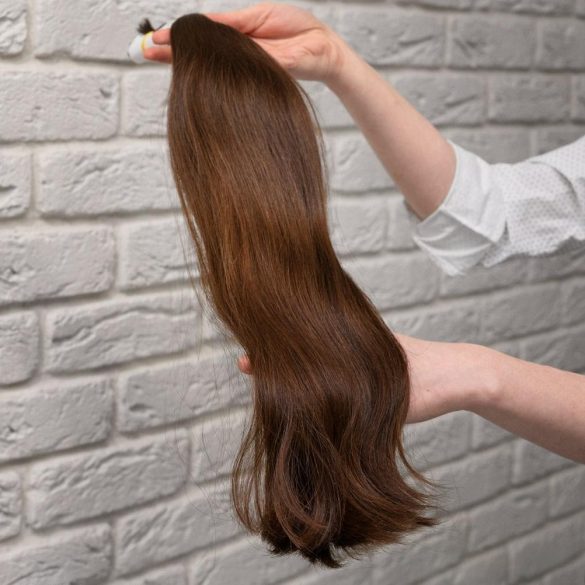 Hair Extensions: How Long they Last (and Where to Find Ethical Ones) 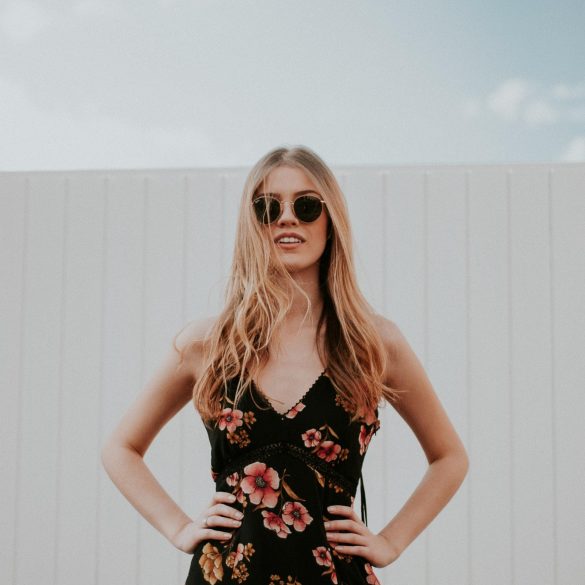