Like Lindsay Lohan, Christina Aguilera sometimes ends up in the press for slightly negative reasons, although we don’t think anyone will have a bad word to say about her cover for Marie Claire US’s February issue, as she poses in a chic jacket from Emporio Armani’s spring/summer 2012 collection.

If there’s one celeb whose skin is as thick as her stage make-up, it’s Christina Aguilera. The gorgeous diva speaks candidly to the magazine about the topics on everyone’s lips: her divorce, her weight and holding her own on The Voice alongside the other judges.

Christina’s pictures are also as fabulous as her interview. Akin to Adele’s Vogue cover and various editorials however, the mag hasn’t featured any full body shots of the curvy singer, which is a real shame given the context of her accompanying interview.

Will you be buying Christina Aguilera’s Marie Claire issue? 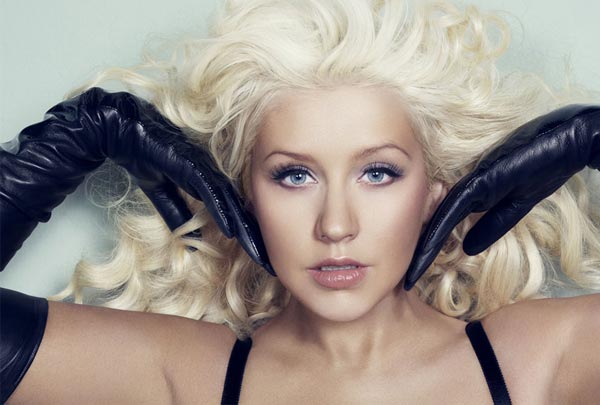