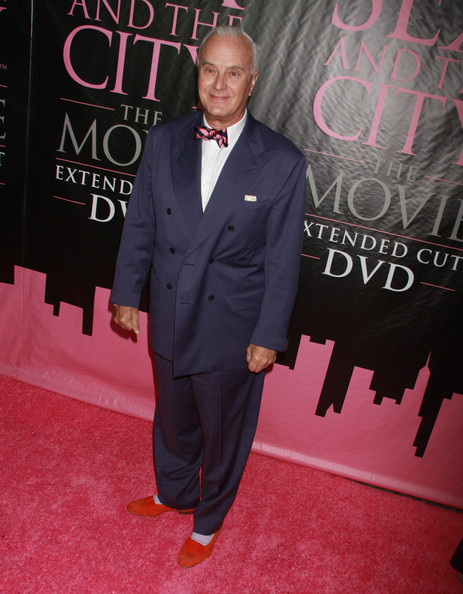 Women like Carrie Bradshaw? Well, no, actually. Back in September, the designer revealed ‘Sex and the City’ , the show that helped Blahnik shoot to fame, and the film in which a certain pair of his blue satins took centre stage , makes him sick.

Ooer. And this, the very same man who also revealed recently he doesn’t think shoes are important? Yes indeed.

Psst, perhaps someone should remind Mr. Manolo that he’s a shoe designer?