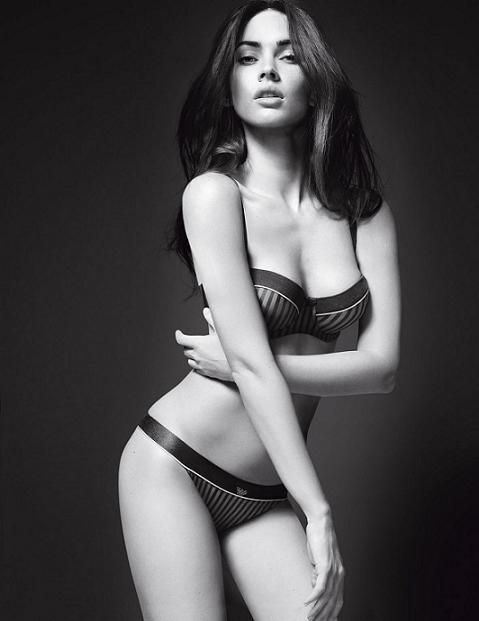 Remember us telling you about Megan Fox becoming the face of Emporio Armani Underwear and Armani Jeans? The first snaps are in , and they’re a-sizzling as we speak.

Oh, and we hope you like them, because they’ll be plastered across the biggest buildings in the most stylish cities in a month’s time.

Frankly, Victoria Beckham left a lot to live up to following her stint for the Italian label, but with the help of a few fashionable friends, Giorgio Armani’s SS10 campaign looks set to start trendy tongues talking all over again.

Legendary fashion photographers Mert Alas and Marcus Piggott shot the screen siren on location in Los Angeles as she made her debut for the designer , and there’s not a slick of her signature bold lipstick in sight.

“Megan is young and sexy and has a lot of spirit, said Giorgio Armani. â€œEmporio Armani Underwear and Armani Jeans are all about a youthful attitude making her the perfect choice for the collections.”

Megan Fox for Emporio Armani Underwear and Armani jeans , coming soon to a billboard near you. 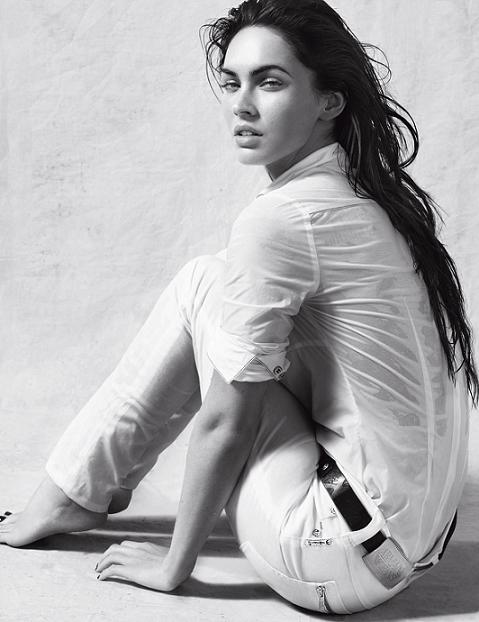 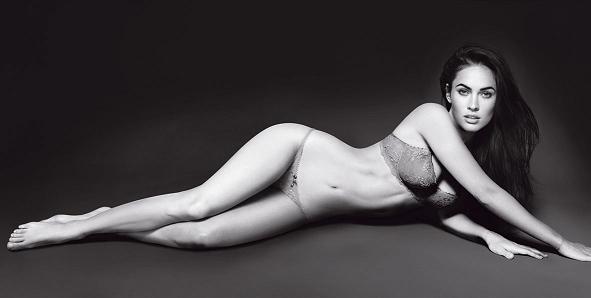