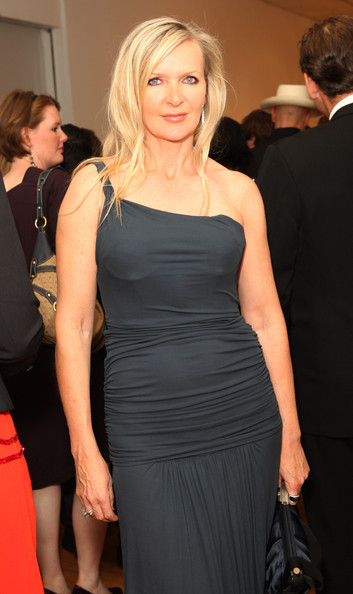 Back at the beginning of the year we revealed the fashion favourites entering Her Majesty’s New Year’s Honours List, and today, one of those stars is receiving her award: Amanda Wakeley.

In between her preparations for London’s imminent Fashion Week, the British designer has been getting ready for her ceremony this afternoon at Buckingham Palace, where she will be honoured with an OBE for her services to the fashion industry.

“This award is also recognition for the talented and committed teams that I am fortunate to work with both in my own business and at Fashion Targets,” Amanda , who, as well as developing her own label, also founded Fashion Targets Breast Cancer in 1996 , told Vogue UK this morning. “I am incredibly honoured to receive this award, especially with my autumn/winter 2010 show at London Fashion Week being only days away.”

Stephen Jones, Cath Kidston and Luella Bartley, meanwhile, are preparing for their ceremonies later in the year.