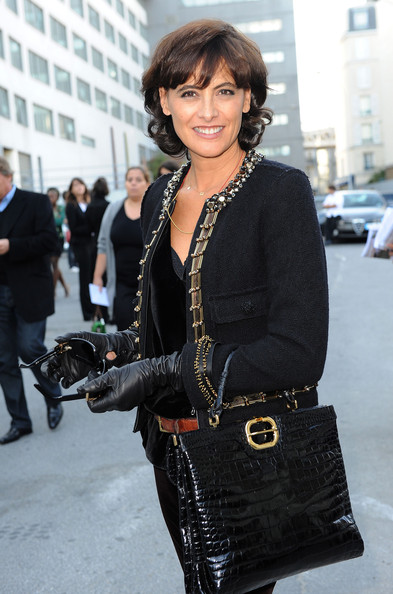 The eighties’ influence on fashion is still quite apparent, it seems, particularly for Chanel – the luxury label has cast Ines de la Fressange, the face of the brand three decades ago, to appear back on the runway for its spring/summer 2011 this afternoon.

Which, if our maths serves us right, makes it exactly 21 years since the two have worked together (the pair parted ways back in 1989 after Karl became annoyed with the model for becoming involved with the French republic).

“She is beyond stunning,” Lagerfeld told WWD of his new muse, whom he’s recently enjoyed a good relationship with. “Also, she is the Parisienne.”

What’s more, the designer’s also cast Fressange to appear in the new Chanel SS10 campaign alongside Stella Tenant and Freja Beha Erichsen, where shooting’s set to take place in the South of France.

We won’t lie, we cant wait to see the results.