Rihanna’s £150,000 waxwork was unveiled for the first time in London’s Madame Tussauds yesterday, after taking four months to create and perfect.

Standing alongside Britney Spears, Lady Gaga, Kylie Minogue and the late Amy Winehouse in the interactive music zone, Rihanna’s statue has been designed to replicate her signature sexy look – the resemblance wouldn’t quite be right without it, after all.

We (along with most red blooded males) love that the museum chose to dress the figure in the floor length black dress with a thigh-high split that the singer wore when she performed with Matt Cardle in last year’s X Factor final.

Although she’s no longer sporting bright red locks, Madame Tussauds didn’t hurry to the wig shop before the grand unveiling to try and update the look to a blonde crop a la British Vogue – her fiery red ‘do is far more iconic, of course. 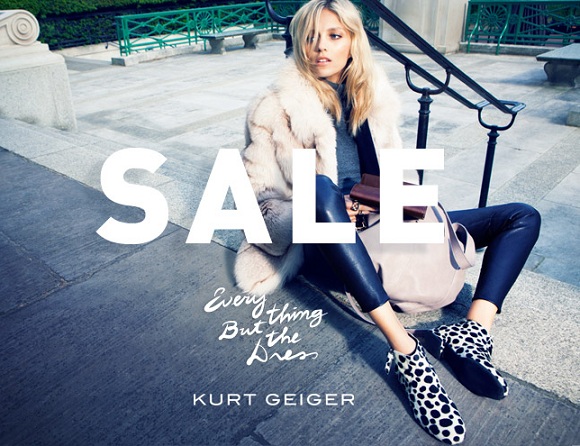 Get up to 40% off in Kurt Geiger's mid-season sale! 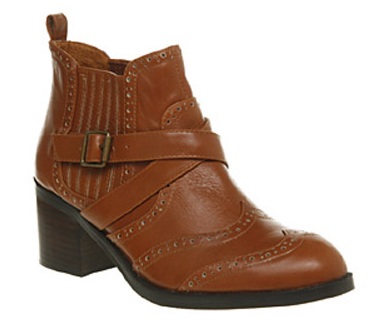