Beyonce’s launching her own maternity line!

Good news, mama – Beyonce’s launching her own maternity line! Ok, it doesn’t quite pip the news of a mini Bey-Z to the post, but it’s sure going to help your bump look beautiful. Read more here!

Inside Valentino’s atelier: how couture is created

Want to know how couture is created? We took a trip to Valentino’s atelier in Rome to see the designs take shape (literally). Read about our time here!

Jean Paul Gaultier this week described Anna Wintour as “a lot more monstrous” than the character portrayed in The Devil Wears Prada. When asked about Galliano, however, Gaultier said it’s “completely sad” he doesn’t have his own label anymore when “some people who say and do terrible things […] are not even punished for it.” Read more here!

Miss Piggy’s always been the most stylish puppet, but now she’ll be the most beautiful, too. The pampered pig is launching her own line of makeup with MAC, which will include false eyelashes, pink eyeshadow and eyeliner. Read more here!

Elsa Schiaparelli and Miuccia Prada honoured at the Met

Now that Alexander McQueen’s record-breaking exhibition at the Met has moved on, two new fashion mega-watts are taking over: Elsa Schiaparelli and Miuccia Prada. The pair will be honoured at the Costume Institute in New York next year in an exhibition called Elsa Schiaparelli and Miuccia Prada: On Fashion, celebrating their life and designs. Read more here! 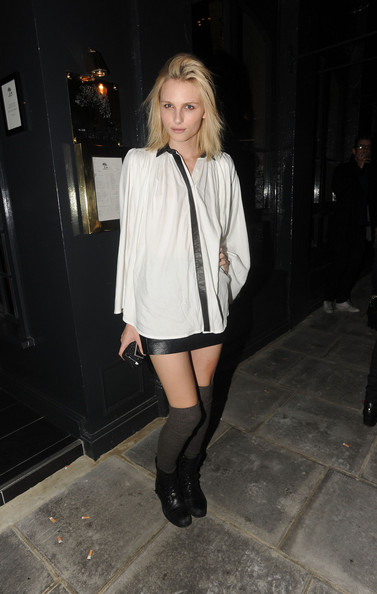 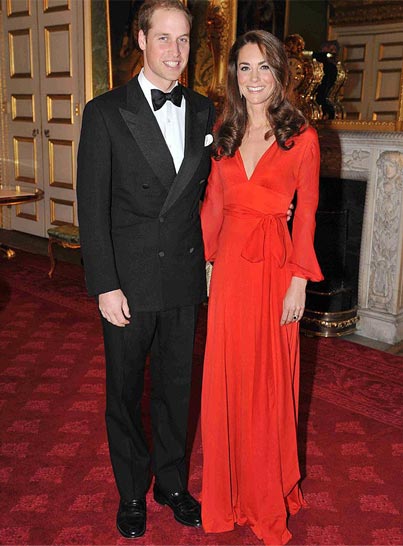