The 84th Annual Academy Awards
The biggest story of the week was no doubt The Oscars, with the likes of Angelina Jolie (and her right leg which went viral and now has its own Twitter account) Gwyneth Paltrow, Stacy Keibler, Octavia Spencer and more lovely ladies making our best dressed list. Read more here!

Duchess of Cambridge wears M Missoni
Kate Middleton ruffled a few feathers as she wore Italian label M Missoni to Fortnum & Mason as opposed to a British one. She made up for it with Rupert Sanderson heels, though.  Read more here!

More fashion house musical chairs
It’s been a busy week for those Dior rumours, as Christopher Kane and Haider Ackermann’s names have entered the equation, even though Bill Gaytten has been signed for six more seasons… Read more here! 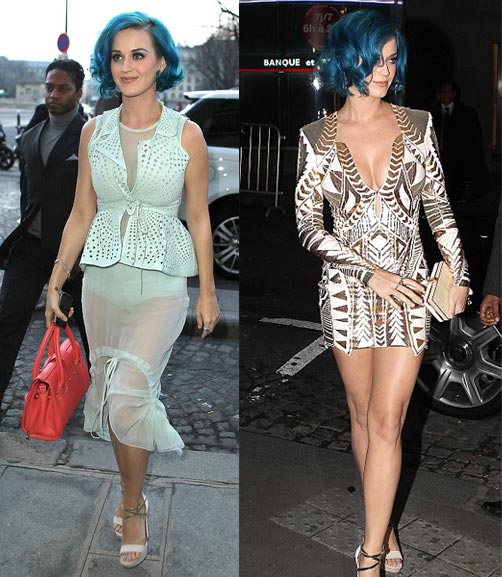