Olsen twins win ‘Womenswear Designer of the Year” for The Row
Mary-Kate and Ashley Olsen’s hard work for clothing line The Row has finally paid off, as they walked away with the top prize at the CFDAs earlier this week. Read more here!

Harrods windows get a Disney/designer make-over
A host of top designers including Valentino and Versace are teaming up to create their own interpretations of classic Disney Princess dresses. The finished pieces will go on display in Harrods over Christmas. Read more here!

The Devil Wears Prada gets a sequel
Yep, Devil Wears Prada author Lauren Weisberger has penned a sequel to one of our favourite books of all time. Fingers crossed Anne, Meryl and Emily return for the film version, too. Read more here!

Kate Middleton loves her some McQueen
Kate Middleton stepped out in no less than three Alexander McQueen creations during the Queen’s Diamond Jubilee celebrations this Bank Holiday. She covered the whole British flag colour spectrum too with her red, white(ish) and blue outfits. 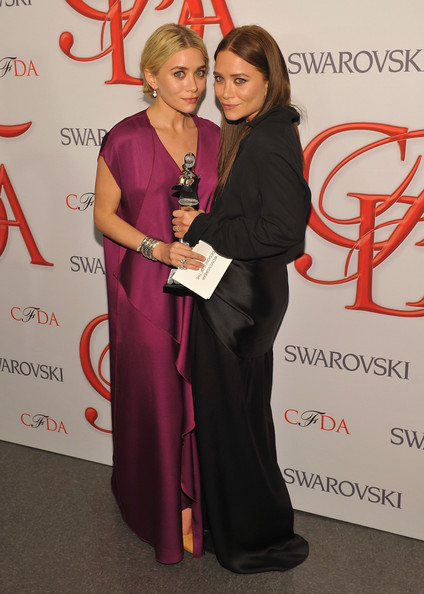 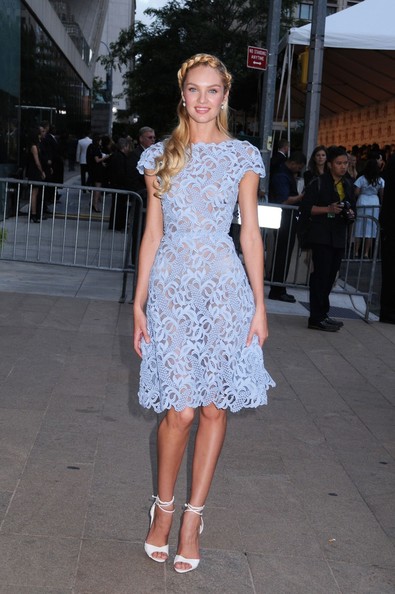