Dolce and Gabbana goes Couture
The Dolce and Gabbana boys are branching out into the world of Couture, and will be showing their debut collection to a small group of people in Sicily on July 9th. Read more here!

How much did the Duchess of Cambridge spend on her wardrobe this year?
This week, it was revealed (by Prince Charles, no less) that Kate Middleton reportedly spent £35,000 on clothes this year already. Read more here! 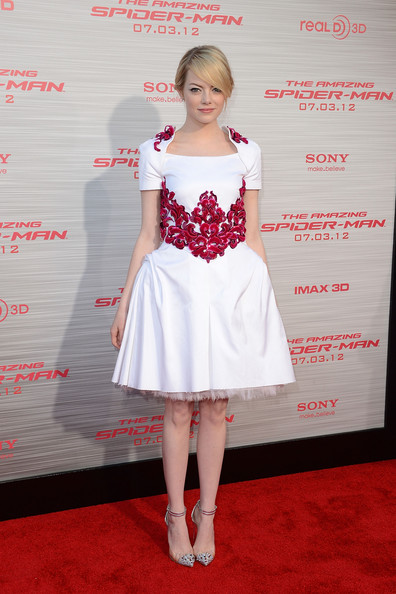 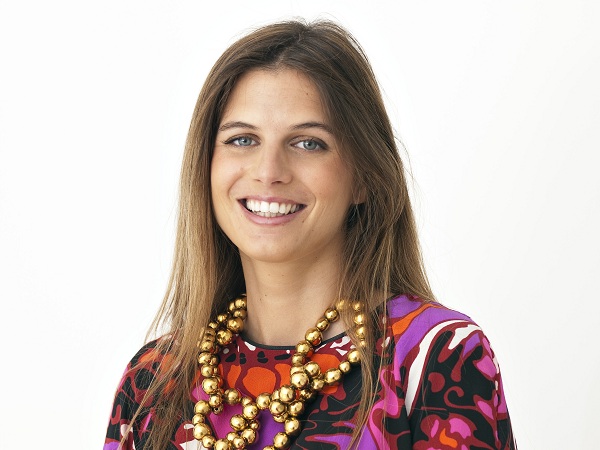