The Spice Girls perform at the Closing Ceremony
Scary, Baby, Ginger, Sporty and of course, Posh Spice each took to the top of a black taxi cab and performed their socks off for the London 2012 Olympics Closing Ceremony. Read more here!

Anna Wintour reflects
To coincide with the 120th anniversary of Vogue, Anna Wintour spoke out about the first ever issue of the fashion Bible she edited back in 1988, and why she chose the cover look. Read more here!

Mary Katrantzou collaborates with Vodafone
The ‘Queen of Prints’ herself is teaming up with Vodafone for the next two seasons of London Fashion Week to offer her fans a chance to get exclusive insights into her new collection. Read more here!

Janelle Monáe signs to CoverGirl
Singer Janelle Monáe is following in the footsteps of Taylor Swift and Sofia Vergara by becoming the newest face of CoverGirl. Read more here! 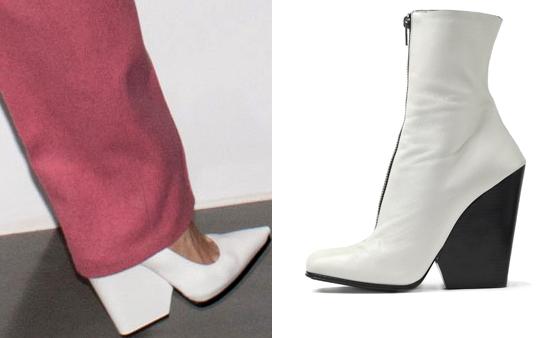 Return of The White Shoe 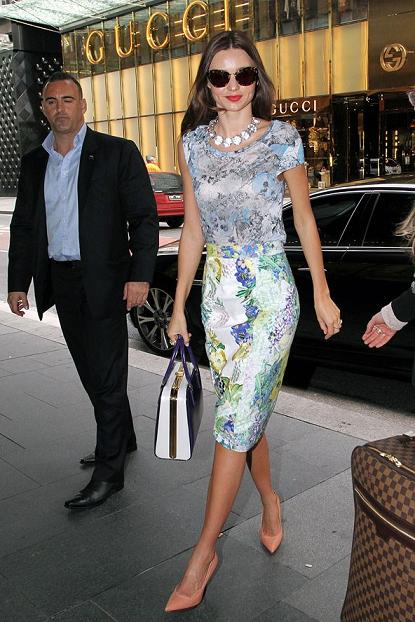 Miranda Kerr scoops Best Dressed of the Week in Erdem