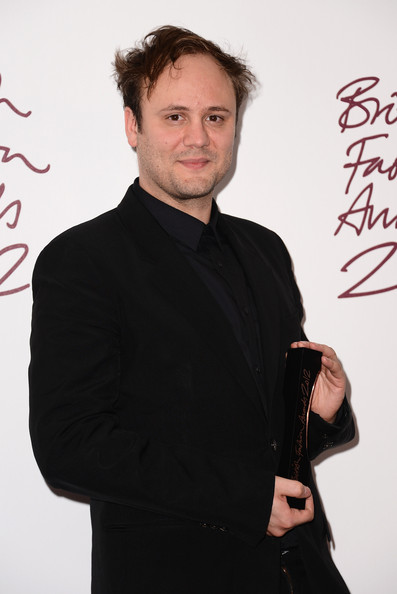 The SAGAs 2013 red carpet
A host of Hollywood’s finest walked the red carpet for the Screen Actors Guild Awards, giving us lots of stunning looks to drool over. Read more here!

Rihanna Chanel rumours
Rihanna might very well be starring in a Chanel ad campaign, as she was snapped in an embellished Chanel necklace while on a “secret shoot”. Read more here!

Victoria Beckham launches Icon line
Due to popular demand, VB is digging into the archives and will be reworking some of her classic and most iconic designs. Read more here!

Taylor Swift for Diet Coke
Country star Taylor Swift has just signed a sponsorship deal with Diet Coke, putting herself in (sort of) direct competition with Beyonce who will be starring in the Pepsi ads. Read more here! 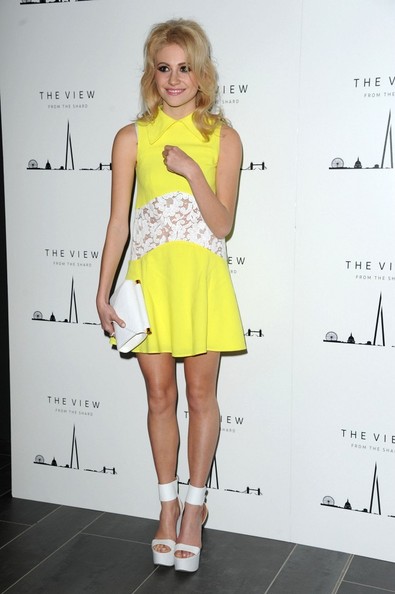 Pixie Lott embraces the bright trend at The Shard launch 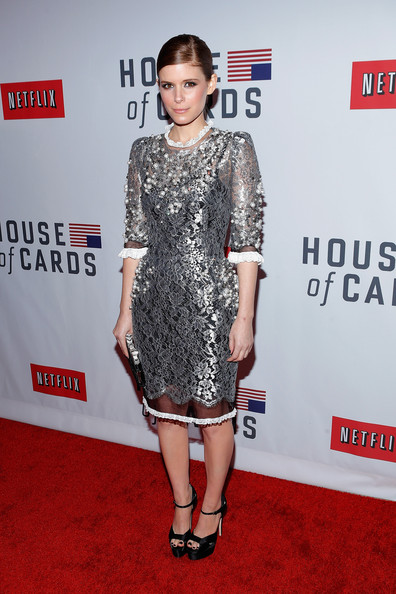