You’d think the thing a designer fears the most is getting harsh reviews from the critics for the collection they’ve been working so hard on, right? Well we  reckon not having a collection to show at all might actually top it!

Apparently the designer will have to re-make every single piece from the collection again, and will show buyers and selected members of the press at a special event at a later date.

Good luck Team Hakaan, you can do it!  We wonder how many pots of coffee, sleepless nights and extra interns it’ll take to remake the whole collection in time…

Ps: Remember when the Marc Jacobs spring/summer 2012 collection was stolen last year? We’re starting to think stricter laws should be enforced for designer collections in transit; who’s with us? 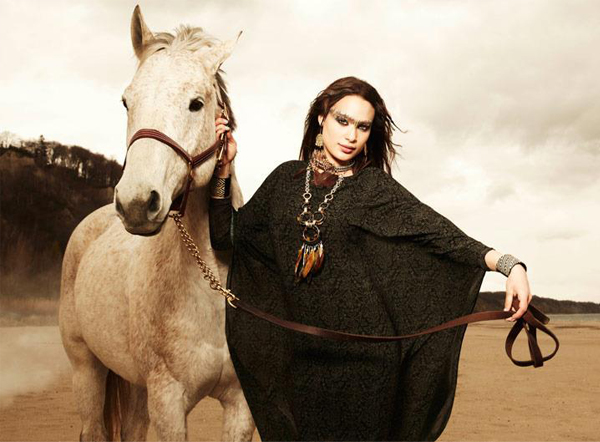 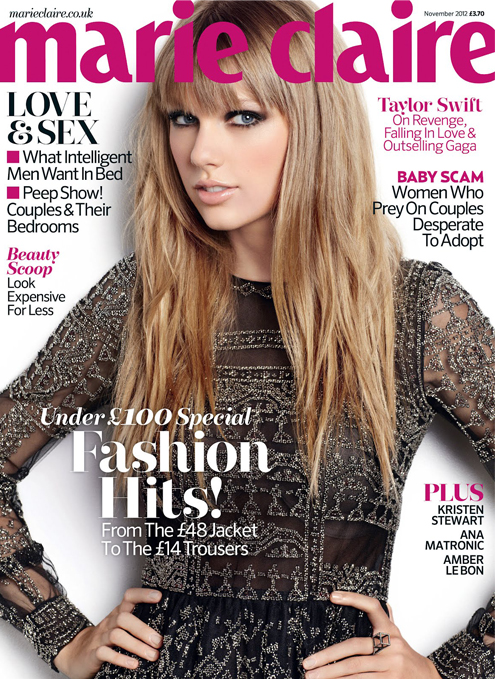 Taylor Swift: “It’s not my fault if someone gets into a relationship with me and then cheats and I write a song about it," - Marie Claire UK, November