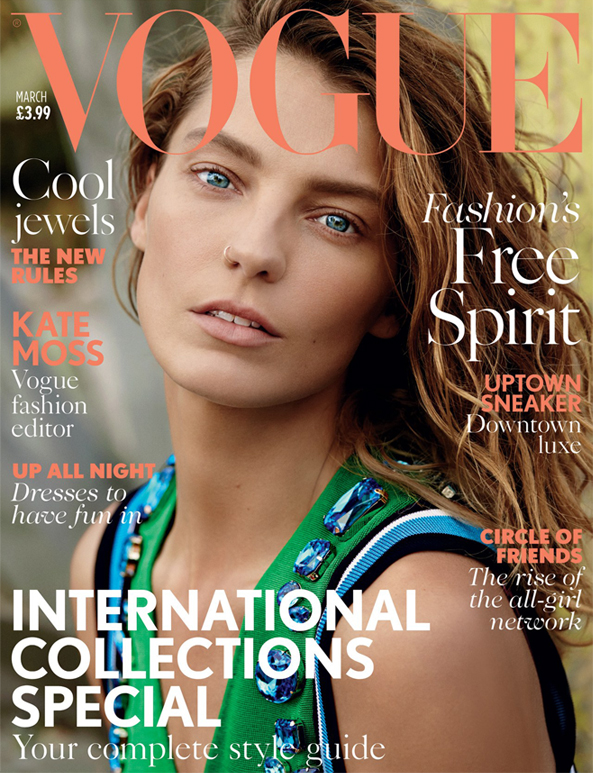 We’re beginning to think that Daria Werbowy lives at Vogue HQ given the amount of times the gorgeous model has been on the cover.

Yep Daria Werbowy has landed yet another fashion Bible cover, this time fronting the coveted British Vogue March issue, just six months after fronting the most important issue of the year – the September issue!

And speaking of coveted, did we mention that she’s wearing a stunning jewelled Prada number on the cover?

As well as this being the second biggest fashion issue of the year, this month’s issue is special for another reason too; it contains the first shoot styled by Kate Moss who we told you would be joining the mag as contributing fashion editor back in October.

This is one un-missable issue of British Vogue so make sure you pick up your copy when it goes on sale on January 6th! 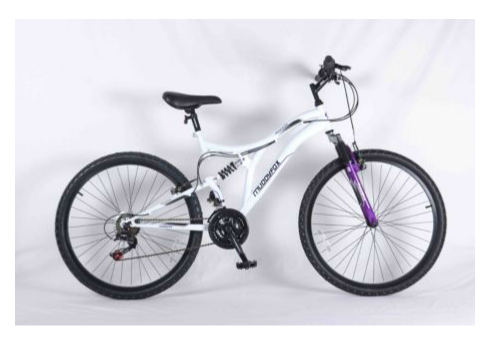 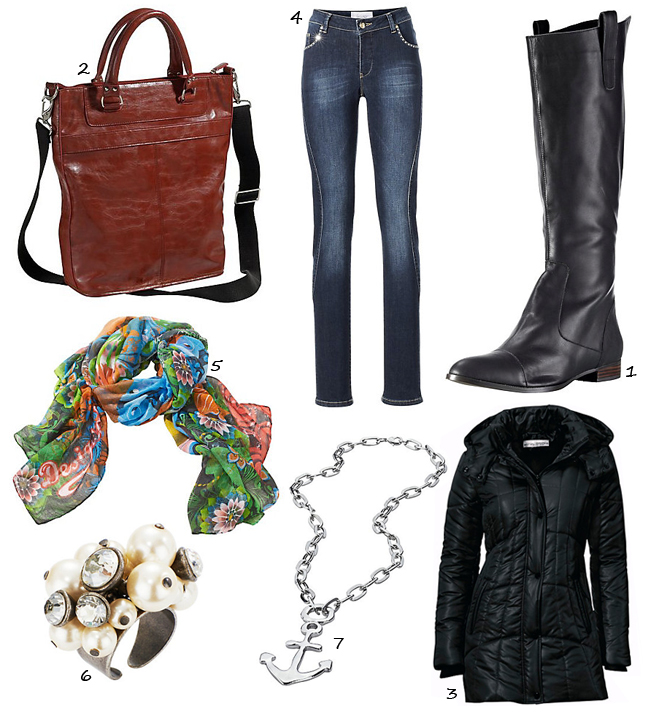