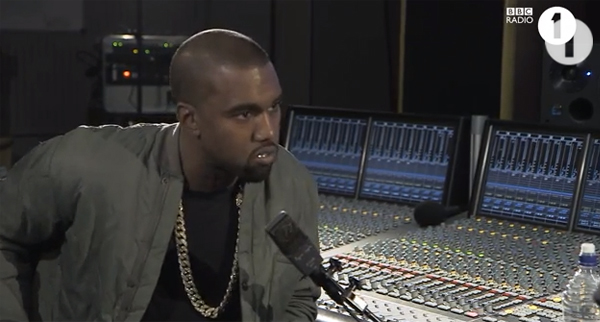 We’ve just told you about his girlfriend Kim Kardashian’s brand new fragrance, but now it’s time to talk about Kanye West as he has gone on yet another rant – this time claiming that new Saint Laurent Paris creative director Hedi Slimane copied him…

“So when I see Hedi Slimane, and it’s like, ‘OK, this is my take on the world,’ yeah, he’s got some nice $5,000 jeans in there, it’s some nice ones here and there, some good shit here and there, but we are culture,” he began.

“Whether I’m at a dinner with Anna Wintour, or a listening party with Pusha-T or in Rome with Virgil, giving Fendi our designs and getting them knocked down… We brought the leather jogging pants six years ago to Fendi, and they said no. How many motherf***ers you done seen with a leather jogging pant?”

Erm, was that a rhetorical question? Should be begin trawling through the archives with our calculators? In the meantime, you can catch part 1 of the whole BBC Radio 1 Zane Lowe in the video below; the fash trash talk comes in towards the end but we’d recommend sitting through the whole thing. Let us know your thoughts in the comments… 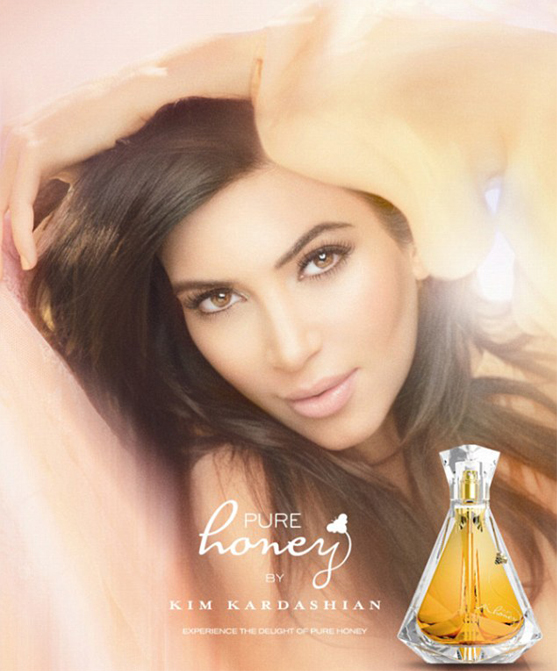 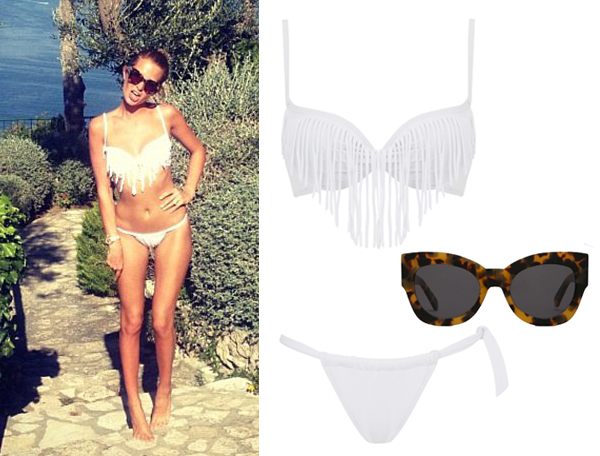