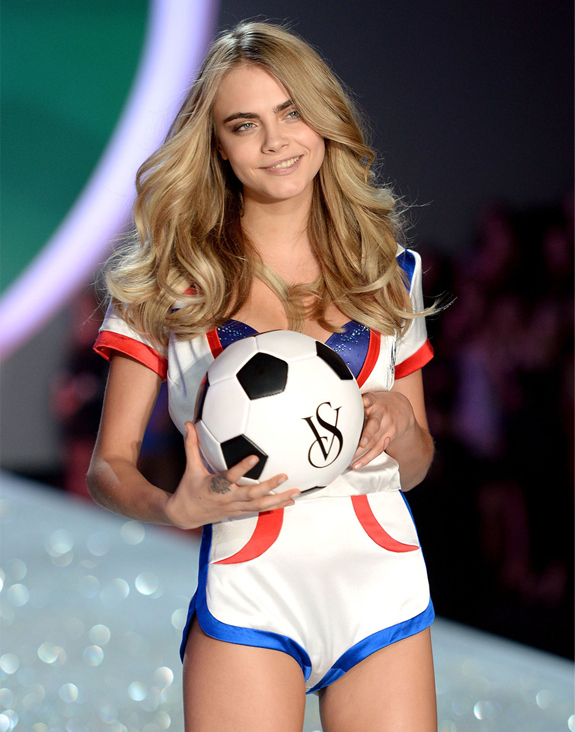 After winning Model of the Year at last year’s British Fashion Awards, we predicted that Cara Delevingne’s fame and fortune would go through the roof.

We definitely weren’t wrong, because the British model has only gone and secured the top spot in Google’s annual Zeitgeist list for fashion folk. Congrats, Cara!

With all the things that have been going on for her this year, from ad campaigns to fashion week shows to new acting roles to rumoured relationships with One Direction’s Harry Styles, we’re definitely not surprised to see Cara Delevingne secure the top spot!

So Cara is officially the UK’s most searched for fashion figure on Google (Victoria Beckham topped the Bing list, fyi), and has beat the likes of Naomi Campbell and Jourdan Dunn (who came a respective second and third) with former CEO of Burberry Angela Ahrendts securing the fourth spot. We reckon a lot of that traffic must have come when she sensationally stepped down from her CEO position to take up a job at Apple!

And it isn’t just fashion folk that Google has been monitoring all year; Coach was the most searched for fashion brand, with Hermes and Chanel closely following.

Who have you been Googling this year? 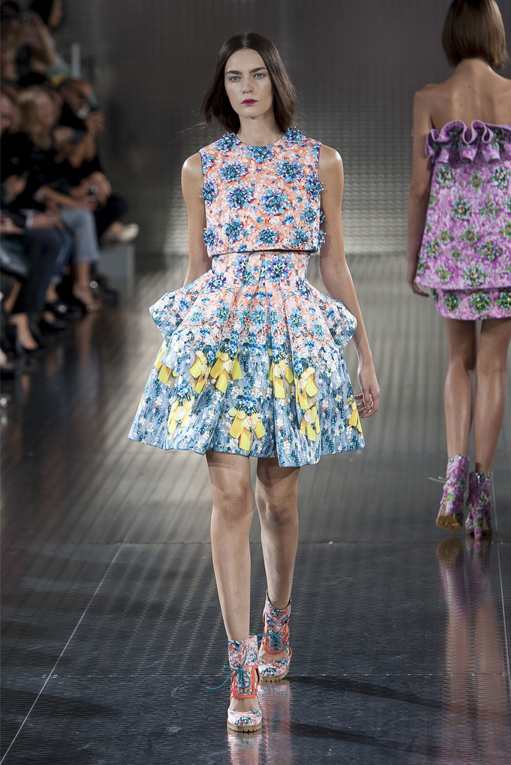 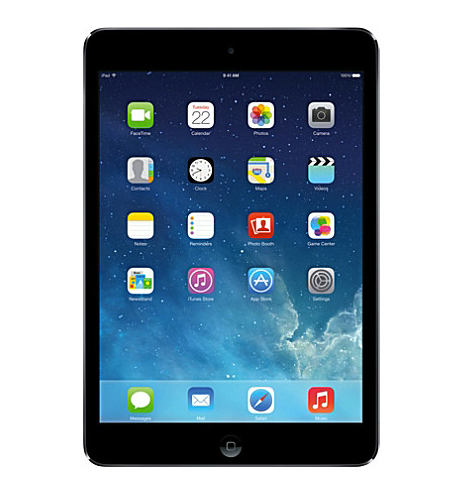