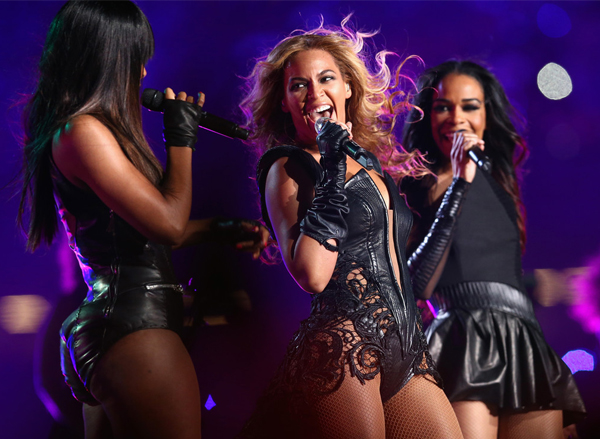 …and speaking of Marc Jacobs
It’s a bittersweet week for the designer, as he has been forced to postpone his New York Fashion Week show due to some of his fabrics and accessories not arriving on time. Read more here!

Grammys strict dress code
Bad news if you like watching the Grammys purely to see which celebs will be flashing the flesh, as CBS has enforced some pretty strict dress code rules this year. Read more here!