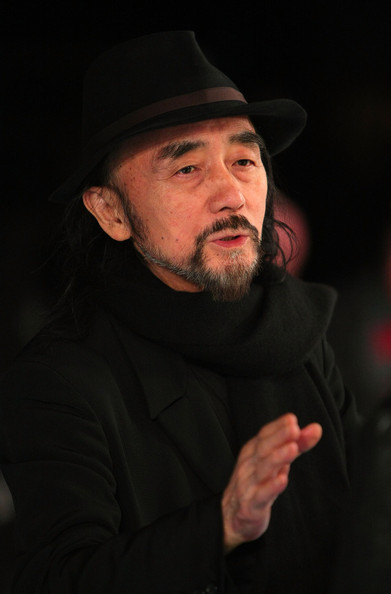 Ready for some recession-busting enjoyment on a Monday morning? After filing for bankruptcy at the Japanese courts last Friday, Yohiji Yamamoto has found itself an investor already.

â€œI’ve had my company for over 30 years, and I consider myself to be a designer first. I left many of the everyday business activities to others, but I think one reason that the company has come to this is that I left too much to others, Yamamoto said at a press conference on Friday, WWD reported.

â€œI was told about the positive things, but many of the bad things didn’t reach my ears.

Shohei Otsuka, Yohji Yamamoto Inc.’s chief executive officer, recognised the â€œtough economic climate of recent years as having a major part to play in the brand’s struggle; but the recession is also affecting Japan’s luxury market on a larger scale.

The Japanese company joins Christian Lacroix in finding funding after entering administration , hopefully this will pave the way for other struggling labels.