John Galliano has been found guilty of making racist and anti-Semitic remarks, but he won’t be facing a prison sentence, a Paris court ruled yesterday.

The designer has been issued a €4,000 suspended fine for the comments he fired at a couple in a Paris cafe, which he’ll only have to pay if he doesn’t follow court rules, plus a second suspended fine of €2,000 for a separate incident in October last year.

He was also ordered to pay a symbolic €1 euro to each of the plaintiffs.

Galliano wasn’t present at the trial – not because he didn’t want to attend, but because he feared he’d be hounded by press, the court said – but his lawyer, Aurelien Hamelle, told press the designer is deeply sorry for his actions.

“There will not be any fine to be paid and it is a fair and wise decision by the tribunal,” he said outside the courtroom. “Mr Galliano wants to apologise and he continues his treatment to be cured.”

It was a light sentencing, given that he faced up to six months in prison and a possible €22,500 fine, but the court credited Galliano for apologising to the plaintiffs during the trial, as well as taking into account the designer’s “values of tolerance” in his work, reports Grazia.

As for Galliano’s future, the designer is “looking forward” and “will continue to care for himself”, said his lawyer. He is, of course, now free to take a job at another label, should anybody want him – but given the support he received from some of the industry’s leading figures, plus his highly-praised creation for Kate Moss’s wedding, we don’t imagine it’ll be too long before he begins to rebuild his broken reputation. 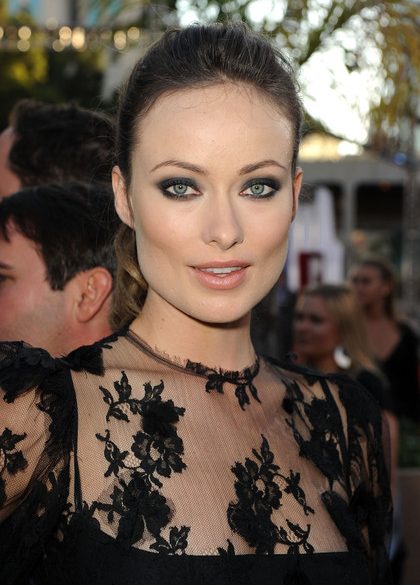 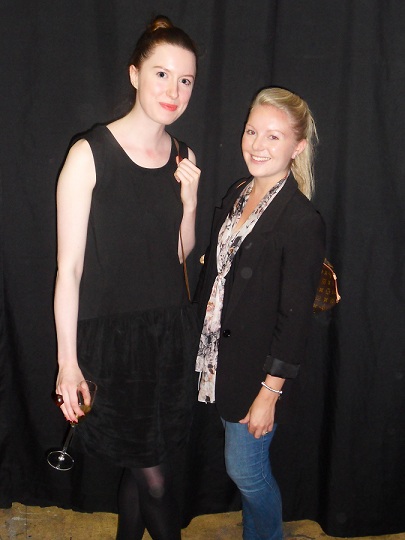