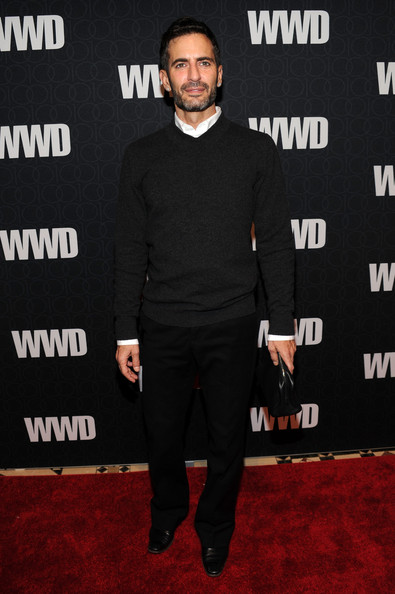 Marc Jacobs is undoubtedly a notorious designer in the fashion world, so much so that the fabricated genius is set to take home the CFDA’s prestigious Geoffrey Beene Lifetime Achievement prize on June 6th at the 2011 CFDA Awards!

Jacobs is also no stranger when it comes to being nominated for the Womenswear Designer of the Year Award, but this time round he faces stiff competition from Alexander Wang, Jack McCollough and Lazaro Hernandez of Proenza Schouler.

Meanwhile the Menswear Designer of the Year Award will be fought for amongst Michael Bastian, Patrik Ervell and Simon Spurr.

Not one to miss out on a bit of fashionable fun is style experimentalist Lady Gaga, who’s also set to pick up an award on the night for best Fashion Icon, alongside Phoebe Philo who’ll be presented with an International Award for her work at Celine, reports Vogue UK.

Up to 50% off in Coast’s mid-season sale