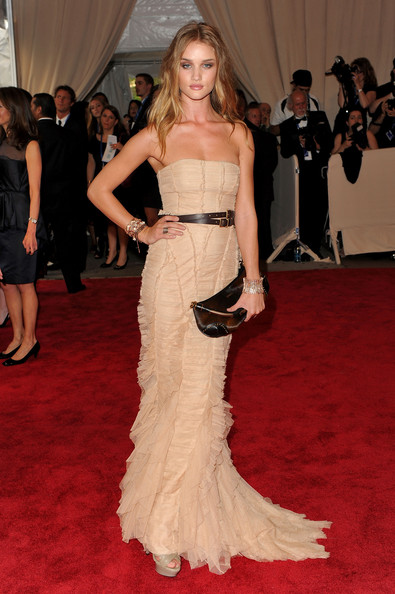 The Fashion Fringe Semi-Finalists:
This week the semi-finalists of the Fashion Fringe are being put through their paces at the London College of Fashion after being selected by none other than John Galliano. The three that impressed the panel the most went through to Friday’s final, which was streamed live via the ShowStudio website. Who will it be? Read more here.

Lily Cole launches Model Search:
Lily Cole has hit the runway again, but don’t be mistaken, she hasn’t been strutting her stuff on the catwalk, no, she’s been striking a pose at Gatwick Airport. She hasn’t lost her marbles you’ll be pleased to know, but rather she’s launched Storm modelling agency’s search for a new talent. Think you’ve got what it takes? Read more here.